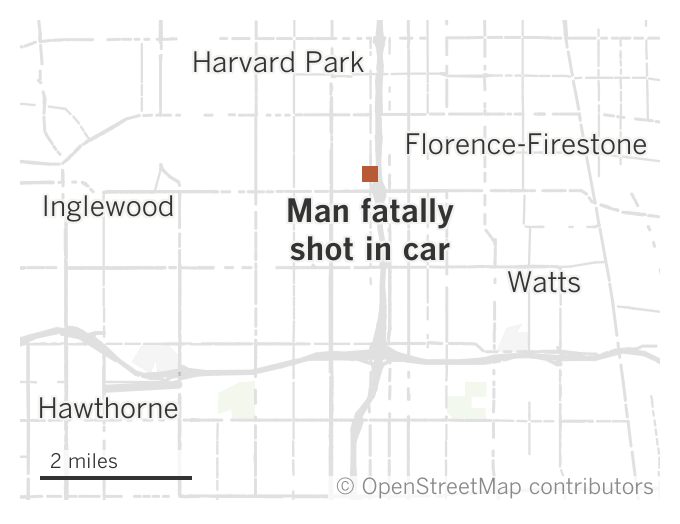 A man was shot dead Tuesday night while sitting in his car in the Vermont Knolls neighborhood of south Los Angeles, authorities said.

At 10:11 p.m., a person approached the car, which was parked near the intersection of 83rd and Figueroa streets, and shot the man inside, said Officer Annie Hernandez, a spokeswoman for the Los Angeles Police Department.

Officers present at the scene pronounced the man dead.

The victim was only identified as a man in his 40s as county coroners worked to notify next of kin.

Police said they had no description of the suspect or a suspicious vehicle.

https://www.latimes.com/california/story/2022-06-15/man-shot-and-killed-while-sitting-in-his-car-in-south-l-a Man shot and killed while sitting in his car in South L.A.

Adventure for all ages at this giant Lake Chelan jungle gym

Tacoma celebrates the ocean with art, film and community activities