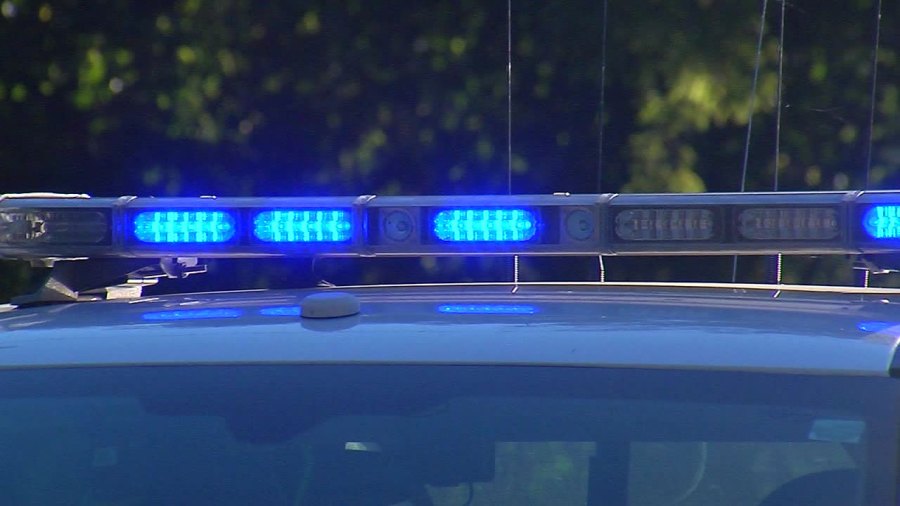 NASHVILLE, Tenn. (WKRN) – A man was charged Monday night after police said he fled the scene of a shooting and robbery in East Nashville.

Metro police said on April 14, officers responded at the 800 block of Granada Avenue after a man was shot in the leg and robbed. When the victim was released from the hospital, police said he told them Latwan Coleman, 46, entered the victim’s home and argued with him for “disrespecting his car and his girls”.


Officers said Coleman then shot the victim, robbed him of $635 and fled the scene. He was identified in a squad and arrested on Monday night.

Colman is a convicted felon and now faces a number of charges, including a more serious aggravated robbery. He is being held on a $510,000 bond.

As China shuts out the world, internet access from abroad gets harder too