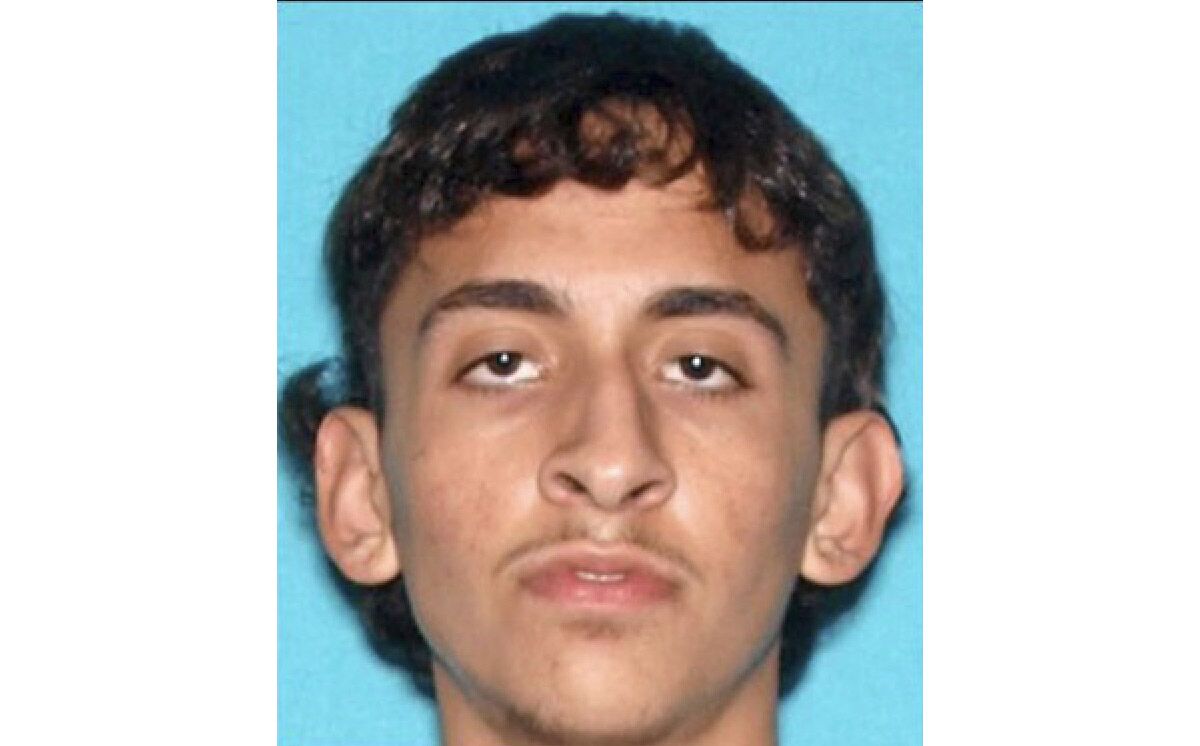 The Los Angeles County Sheriff’s Department is seeking the public’s help in locating a 19-year-old suspect wanted in connection with a shooting that killed two people and wounded two others at a house party in Covina early Sunday .

Authorities are looking for Joel Daniel Garcia, described as 6ft 1 and weighing about 160 pounds, with brown hair and hazel eyes, the sheriff’s department said in a release.

The shooting was reported around 12:24 a.m. at Block 17000 of East Bellbrook Avenue, according to authorities. MPs who responded to the call discovered four men suffering from gunshot wounds.

One person died at the scene, and three others were taken to a local hospital, where one died. The condition of the two surviving men was unknown.

One of the victims was identified as 20-year-old Ronnie Benitez, according to the Los Angeles County Coroner. The other victim has not been identified.

Homicide detectives learned that one person at the party had fired at the others before fleeing the scene, authorities said.