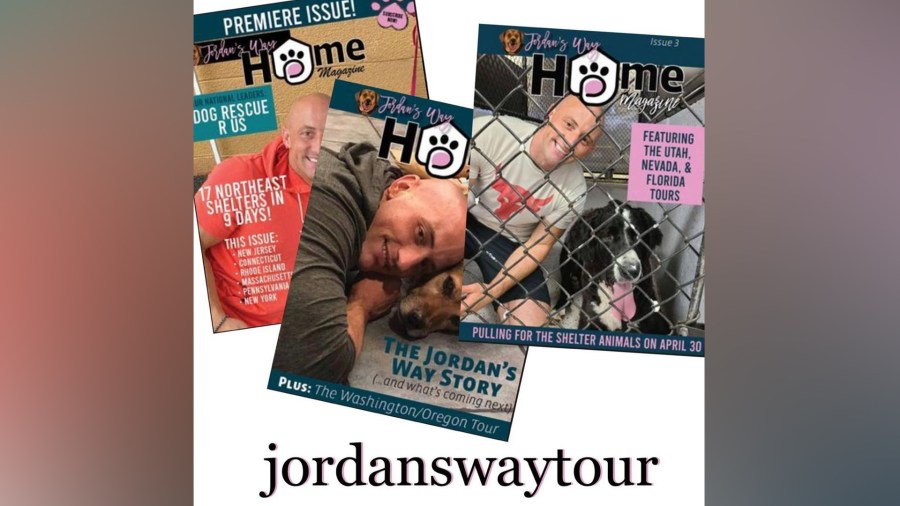 PASCO COUNTY, Fla. (WFLA) – A local man will spend 100 hours in a kennel at the Humane Society of Pasco County to raise money and awareness for shelter dogs around the country.

Kris Rotonda is president of the nonprofit Jordan’s Way, which shares animal rights stories to inspire people to adopt. The charity was established in honor of Rotonda’s deceased son, Jordan.


Last year, Rotonda and Jordan’s Way visited more than 300 animal shelters around the country to raise money and raise awareness. The team was able to raise over $3 million for shelters for animals in need and inspire thousands of people to adopt.

Jordan’s Way will begin the second half of their national tour at the Humane Society of Pasco, where Rotonda will stream 100 hours in a crib starting Monday.

The effort was organized to raise awareness for the free magazine Jordan’s Way, which highlights dogs around the country looking for their permanent home.