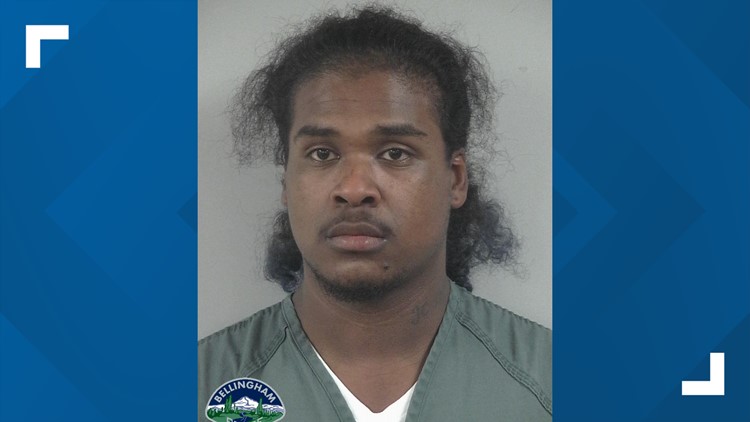 Brandon Thompson is suspected of stealing at least five vehicles and evading Bellingham Police and the Washington State Patrol on multiple occasions.

Thompson was arrested without incident Monday after officers with the Sedro-Woolley Police Department responded to a report of a stolen vehicle at a store on the 300 Block of Harrison Street.

Sedro-Woolley Police said Thompson was taken into custody by the Bellingham Police Department (BPD) and faces additional charges from Skagit County in connection with Monday’s arrest.

Last week, the BPD posted on Facebook asking Thompson to turn himself in and for the public’s help to find him.

Police said the first incident involving Thompson in Bellingham occurred on April 10, when Thompson was seen on video driving a stolen car into a hotel.

In another incident on April 23, BPD officers attempted to stop a car when the driver, identified as Thompson, fled. The Whatcom County Sheriff’s Office was notified that a 6-year-old was in the stolen car when Thompson fled police, according to Bellingham Police.

Sedro-Woolley Police say Thompson is believed to be connected to an apartment building at 800 of Taylor Lane that has been involved in multiple investigations involving stolen vehicles, counterfeit fentanyl pills, vehicle robberies and burglaries.

Sedro-Woolley Police said the owner of the Taylor Lane residence had been in contact with police “since the residence became a problem”. A search warrant was issued at the home around 9:15 p.m. Monday, resulting in multiple arrests and “multiple pieces of evidence.”

The Cancellation of Leana Wen