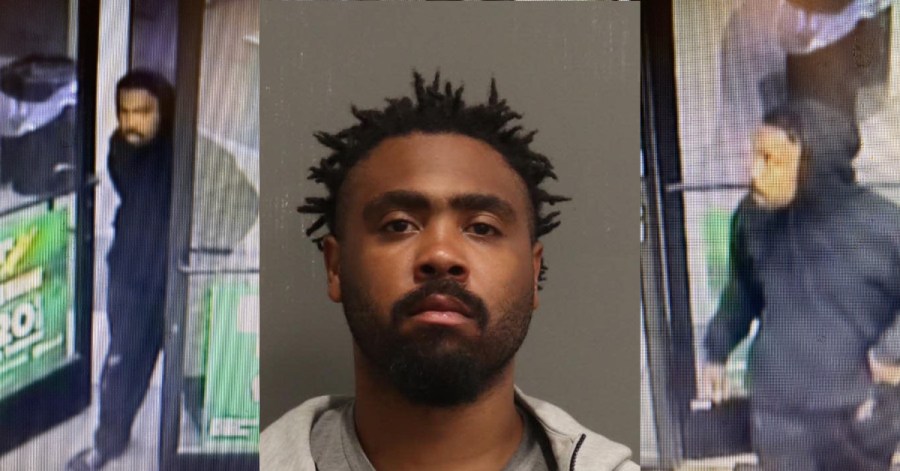 NASHVILLE, Tenn. (WKRN) – A man accused of hijacking a Murfreesboro Pike Mapco on Tuesday morning has turned himself in to Metro police.

Devonte Chadwick, 30, turned himself in to authorities Friday night after a friend who recognized him from television reports convinced him to turn himself in, according to Metro police.

BEFORE TERM | Man wanted for robbing Mapco on Murfreesboro Pike


Officials said on May 10, shortly after 11 p.m., Chadwick entered Mapco at 2101 Murfreesboro Pike and asked the shopkeeper for cigarettes. Police said Chadwick then walked around the counter armed with a shotgun taking $40 in cash from the cash register and packets of Newport cigarettes.

Metro police said in an interview Chadwick has admitted to organizing Mapco and has been charged with aggravated robbery and is being held with an $85,000 fine.

Where is my California inflation relief money?

Cecil B. Moore Homicide: Minors wanted in deadly attack on 73-year-old man in Philadelphia to turn themselves in, sources say