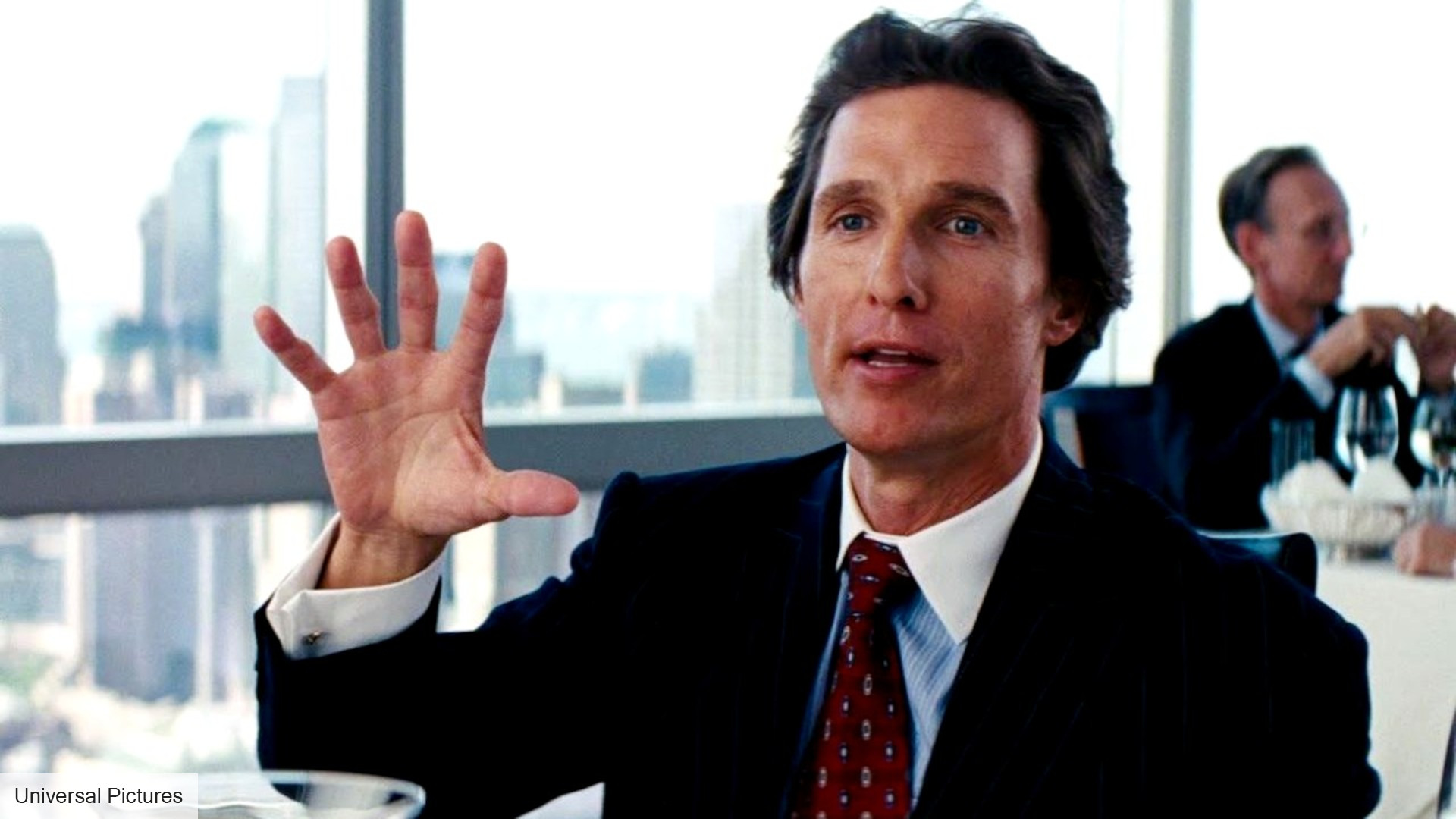 The BBC has published an article about a man who has seen 1,000 films in one year – including all James Bond, Star Trek and Fast and Furious films – and Film Twitter is predictably unimpressed, calling the tally “beginner’s numbers”.

To be fair, plenty of people reacted to the headline saying Phil Watts has seen ‘1,000 films in coronavirus lockdown’ – leading most posters to conclude he’s been watching them for two and a half years. However, if you (ahem) read the article, he actually saw them all in one year – 2021. Of course, that wouldn’t stop Film Twitter from announcing that this is “amateur lesson, Phil.”

What’s most incredible about the article is that Phil doesn’t seem to have heard of Letterboxd – an app that makes it easy to journal the movies you’ve seen. It wasn’t until Spring 2021 that he even realized he’d seen “an awful lot” – how are we supposed to trust those numbers, Phil?! “I have to take notes or I’ll forget what I saw.” In the near-words of Don Draper; “That’s what Letterboxd is for!”

Phil Watts says if he had to pick just one film it would be 1988’s Cinema Paradiso; “I absolutely roared my eyes out at the end.” His father was a projectionist and converted the family home’s garage into a movie theater.

Some of us who are addicted to cinema, or “super geeks” as Phil calls himself, can imagine us approaching these numbers without the excuse of lockdown. movie gal on Twitter says; “He must be new here” and SteelyDante says; “It’s literally just me.” You’ve got to crank those numbers up if you want to impress Film Twitter, Phil!

If you’re up for a movie challenge, why not try watching all of the Marvel movies in order?

Tracing Threads: The Making Of Tunic

Kodak Black Seen Fighting w/ Groupie He ’Flewed Out’ … After Refusing To Feed Her!!