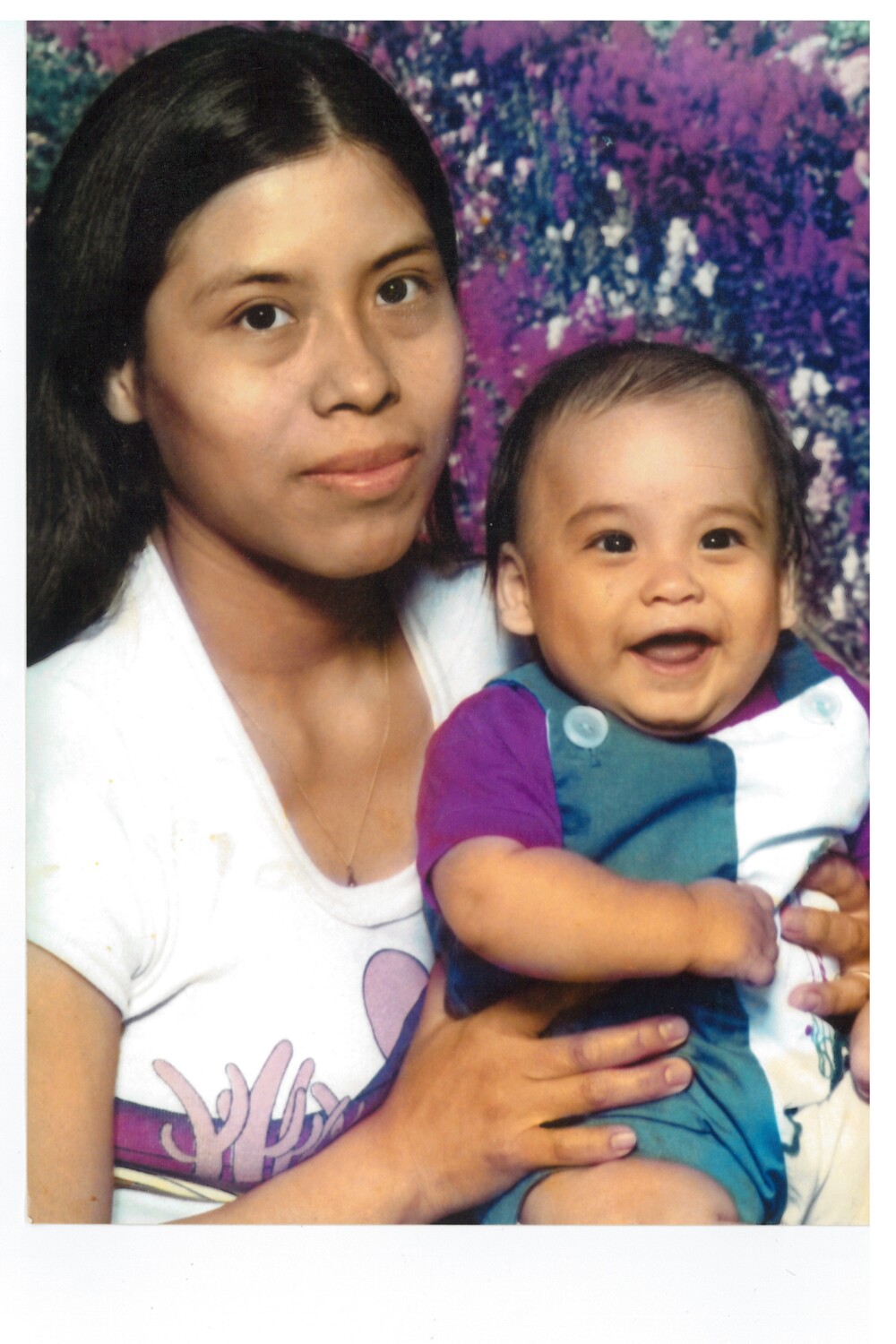 A man convicted of murdering five people in a random shooting spree in the San Fernando Valley in 2014 was sentenced this week to life in prison without the possibility of parole, Los Angeles County Attorneys said.

Alexander Hernandez, 42, was found guilty in May of five counts of murder in special circumstances, 11 attempted murder and several other charges including shooting at an occupied vehicle, cruelty to animals and possession of a firearm by a criminal.

“Alexander Hernandez’s killing spree has affected many families and traumatized the community,” Dist said. atty George Gascon. “With this verdict, he will be held accountable for the pain he caused and will never again threaten anyone in the community.”

The verdict marks the end of almost 10 years of proceedings.

Sanchez, the first victim, was killed while driving on the 210 freeway in Sylmar. His body was found in his vehicle at a freeway exit.

Hernandez then conducted a series of shootings that injured several people, including a 19-year-old victim who dropped his girlfriend off at home after prom. The victim remained partially paralyzed.

Planells was killed at a Sylmar park, while the other victims were killed in their vehicles as they were either driving or parked, prosecutors said. About a dozen other people were shot at but survived.

At the time, Los Angeles police identified the suspect as a serial killer.

Hernandez was arrested in August 2014 but was not convicted for nearly eight years due to pandemic delays and concerns about his mental capacity.

Political Probes in Moscow and D.C.