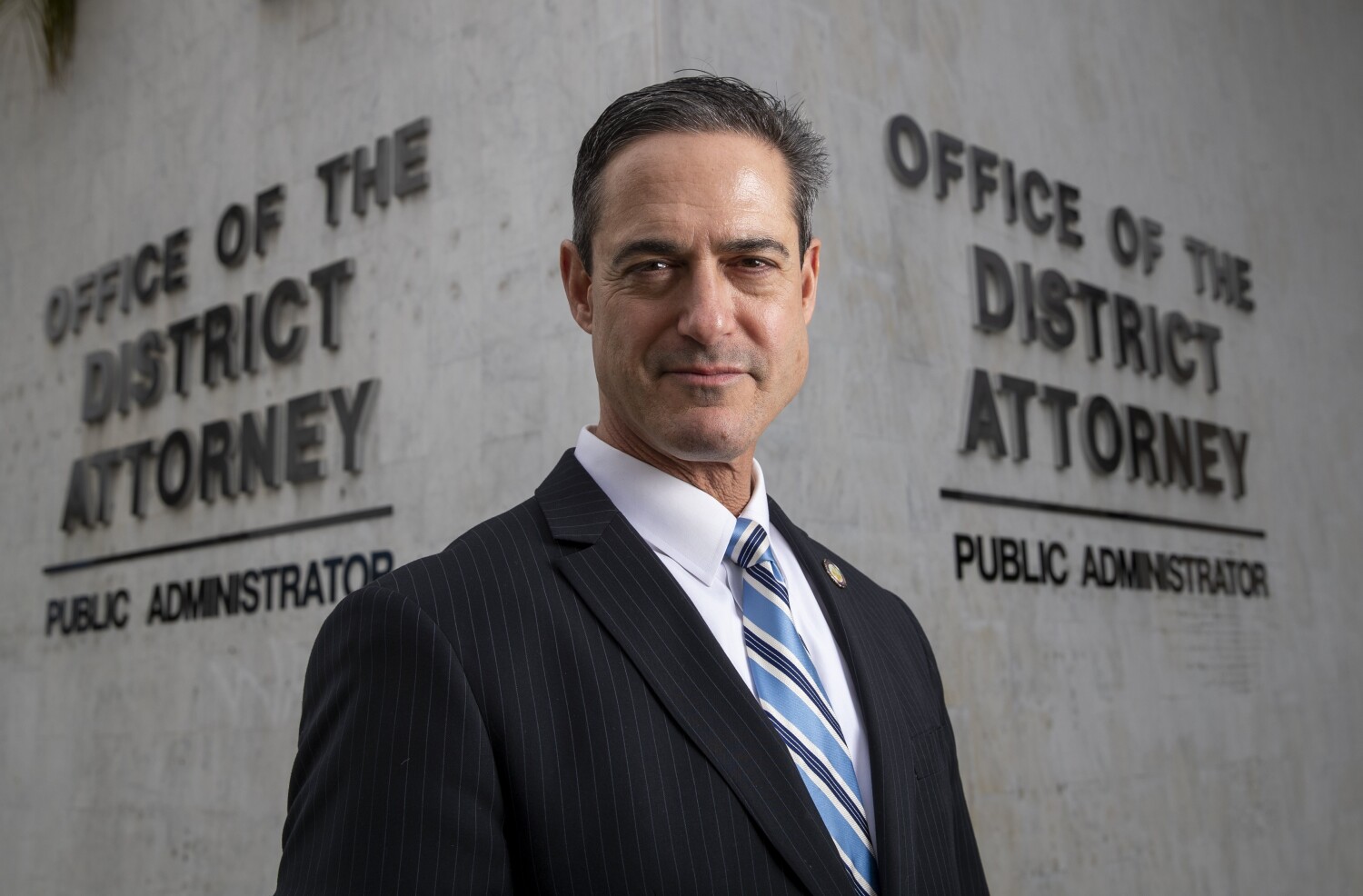 Shannon Rose Lloyd, 23, was found dead shortly before midnight on May 21, 1987 in a room she had rented in a house in Garden Grove. Forensic evidence would show that she had been raped and strangled.

In 2003, authorities linked the two cases to one person’s DNA, but could not identify a suspect. It wasn’t until the advent of new DNA technologies for extensive genealogical searches that investigators from the Orange County Sheriff’s Department and Garden Grove Police Department were able to name the killer.

The DNA belonged to Reuben J. Smith, who took his own life in Las Vegas in 1999, Lt. Garden Grove Police’s Mario Martinez on Monday. Smith lived in Orange County in the 1980s and was accused in 1998 of assaulting and attempting to kill a woman in Las Vegas.

“We should never call these cold cases,” Orange County Dist said. atty said Todd Spitzer at a press conference. “It’s an inappropriate term today…because of advances in science. Every case is solvable.”

The case is one of many nationwide that have used new DNA testing and genetic searches to solve crimes since the method was used to arrest and eventually convict Golden State hitman Joseph James DeAngelo in 2018. He pleaded guilty to 13 murders in 2020.

“It’s growing by leaps and bounds,” Taft said of the technology.

A genealogical search last year identified Smith as a potential suspect. Martinez said Smith’s DNA was collected when he was arrested in the Las Vegas case, but the technology was in its infancy at the time, Taft said.

Cuevas’ cousin Yolanda Lui thanked the police for continuing to work on the case and said that knowing the killer’s name would bring victims’ families to a conclusion.

“She is loved and missed dearly,” Lui said of Renee Cuevas.

Lloyd’s brother Tom, who was unable to attend Monday’s press conference, said in prepared remarks that his sister was tough. “She wasn’t scared of much,” he said. “I have a hard time understanding how someone could take another person’s life and just throw them away.”

https://www.latimes.com/california/story/2022-07-25/a-killer-took-the-lives-of-two-orange-county-women-in-the-1980s-justice-3-decades-later Man who killed two Orange County women in the 1980s is identified

In a Tough Time for Democracy, Zambia Stands Out