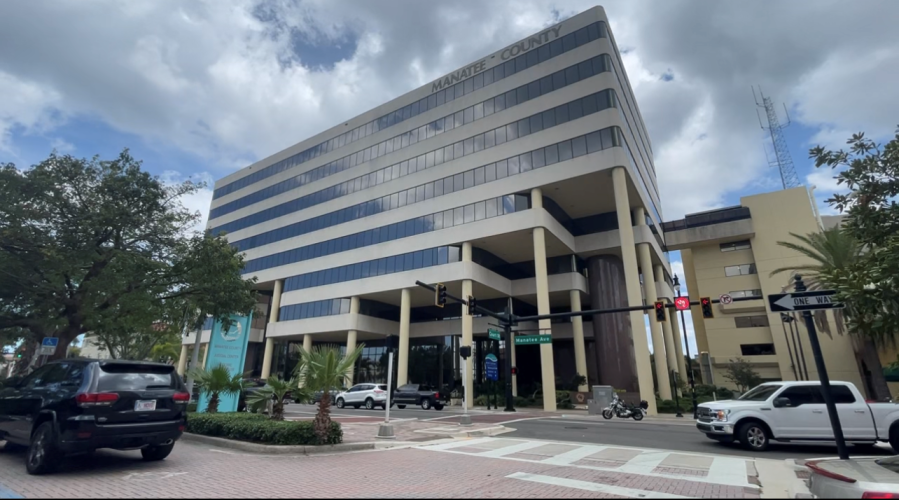 The letter comes days before commissioners are set to vote on the administrator’s contract with the county.

In a letter to Commission Chairman Kevin Van Ostenbridge, Collonneso explained that she felt it was “necessary” and that it was her “duty” to remember some “troublesome events”. She also said she referred some issues to her Inspector General.

In the letter, she highlighted four areas of concern including lack of communication, lack of transparency, the impact of reorganization and potential risks, and fiscal accountability.

With regard to transparency, the Clerk claims the County administrator “reminded” her for “the promptness in responding to the public records request.”

“He told me that his public information officer could teach me how to deal with the press and that I didn’t have to respond quickly,” Colonneso said. “I told him my office would respond promptly to public records. He told me I could bring down an entire county by answering one request because he had a ‘situation’ going on in a set. “

Regarding financial accountability, Colonneso in the letter explained that she was made aware that “a $46,000 Chevrolet Tahoe was purchased recently and despite it being labeled a ‘pool’ car, ‘, there is evidence that the county manager exclusively uses this vehicle as a means of transportation including to and from work.”

She pointed out that was in addition to the $450 monthly car allowance included in his current contract.

“My concern is that a lot of things are falling through the cracks there,” says Colonneso. “The committee will decide if they want to talk to him about this and sit down with him. My duty as controller is to notify the committee when there is a possibility of loss. Things are moving at lightning speed, I don’t know what will be revealed in the course of my Inspector General’s office looking into this, but I don’t want the county board in the dark and I want them to know. I thought they would appreciate this information.”

However, it seems that some members of the committee did not appreciate it.

“As Chairman of the Manatee County Commission, I will not sit idly by while an elected official takes advantage of her office status to attack one of our county employees. The Clerk’s letter is strategically and politically motivated. Recently, light has been shed on Ms. Colonnesso’s actions as Secretary which resulted in the loss of millions of taxpayer dollars. Ms. Colonnesso chose not to face the music and take responsibility for her actions. Instead, she took a page from Joe Biden’s textbook and pointed at others to distract from her failures. This political development tries to undermine the sovereignty of our District People’s Committee. Manatee County taxpayers deserve better from their Clerk. “

Colonneso told 8 On Your Side she decided to reach out to the committee to get her questions answered.

Commissioner Van Ostenbridge assured that the committee would consider the statements in the letter, but called them “opinions”.

“Of course your county commissioners will look into this and check it out, but we are there every day working with our county administrator and we know how things are going, ‘ said Van Ostenbridge. “We are aware of many things in that letter and we are disappointed to learn that communication may not have been smooth between the two of them. This is the opinion of both sides, so we’ll have to look at it a little deeper.”

The vote regarding Dr Hopes’ contract is scheduled for Tuesday morning.

A county spokesman told 8 On Your Side Tuesday the county manager had no comment at this time.