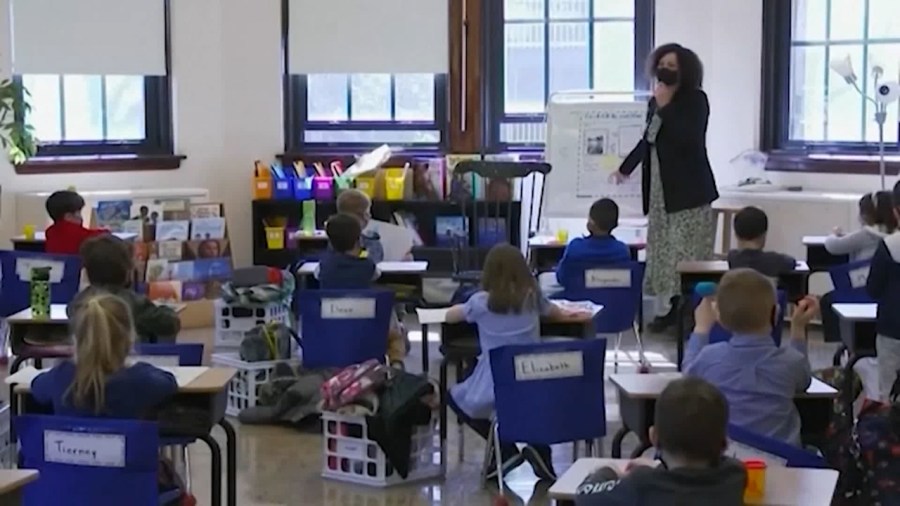 NASHVILLE, Tenn. (WKRN) — Many Middle Tennessee parents were reluctant to send their children to school on Wednesday mornings. This was due to the tragic school shooting in Uvalde, Texas that killed 19 students and two teachers.


“I don’t feel safe sending my son to school,” Jamonte Prewitt said. “My mom talked to me about homeschooling, but I don’t think that’s an option.”

Prewitt was one of several parents News 2 spoke to about school safety. The majority of them said that schools should serve as havens for children, but instead they have become targets.

Parents were divided on whether to add more officers or tougher gun laws. Some even said this tragedy, like the other school shootings, was being swept under the rug.

‘Imagine what could have happened’: Inglewood Elementary staff attack an intruder and force him to the ground


On Wednesday morning, Metro Nashville Police Chief John Drake had a police officer visit all 70 elementary schools. Several parents said it gave them more peace of mind, but they still worried about safety.

“We need to do something from our leaders,” said Jane Smithson. “Children deserve a safe place to learn.”

Some parents mentioned the impact of the pandemic on their children and how important it is for them to go to school. However, unless there is a change in legislation, they can remove their child from a school that does not have resource officers.