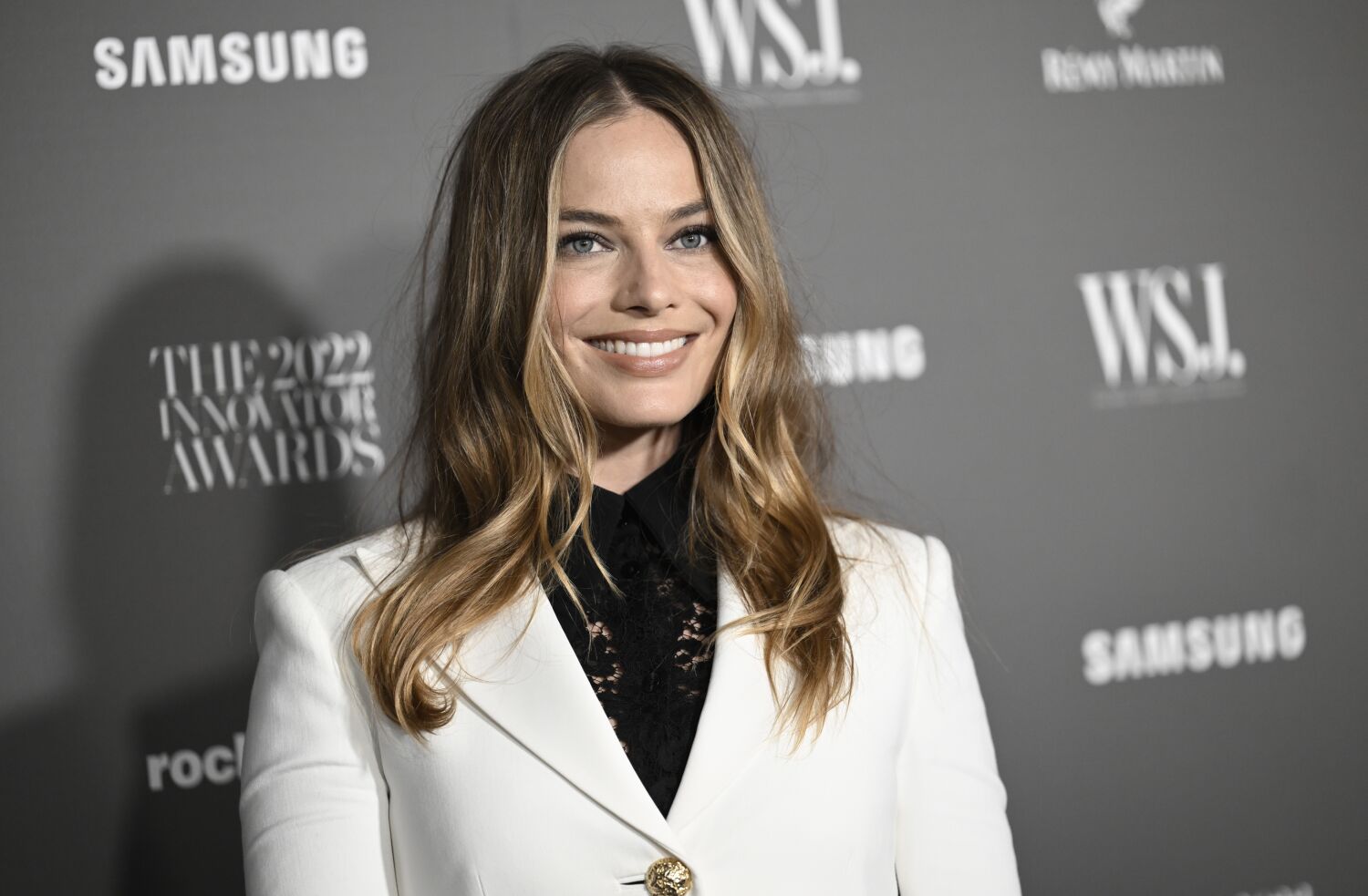 You can’t always believe your own eyes, at least when it comes to Margot Robbie.

The “Barbie” and “Babylon” actress says she wasn’t crying when she was photographed allegedly leaving the house of her friend Cara Delevingne in mid-September. She didn’t even leave her Suicide Squad co-star’s house, no matter how tabloids and paparazzi sold the pics.

“I’m not at Cara’s house – I’m in front of an Airbnb I rented for five days!” an angry Robbie told Vanity Fair in an interview published Monday. “And I’m not crying! I had my eye on something. I’m trying to grab my face mask, trying to hold a coffee cup and I can’t get a hair out of my eye.”

The photos were clickbait at the time because various photos of Delevingne, snapped by paparazzi days earlier, allegedly showed the model-actor acting “unexpectedly” and – panting – walking barefoot at Van Nuys airport. She then boarded Jay-Z’s private plane and disembarked 45 minutes later before returning to where she had come from.

(Tabbards later speculated that Delevingne’s family members staged an intervention for her days later. But who knows, really.)

Regarding inaccuracies that surfaced in the media, Robbie said: “You want to correct it, but you just can’t. You have to, I don’t know, look away.”

Even press trips that are 100% about sanctioned advertising can be chock-full of land mines to traverse, she said, while a cast member essentially does the same interview over and over again with countless outlets.

“It’s like stepping through a minefield because you’re so tired and you’ve been doing it for hours and being on the alert all the time…” she said. “You can say it right a thousand times, but if you get it wrong once, you’re f-.”

That’s when outlets get their soundbites, she said. Not that she blames anyone for doing their job. “I see – you have three minutes.”

And here’s a final quote from Robbie: She won’t be appearing in a female-centric spin-off of Pirates of the Caribbean, she told VF. Disney has apparently abandoned the concept.

“We had an idea ages ago, and we developed it for a while to be more woman-led — not entirely woman-led, just a different kind of story — which we thought would have been really cool,” , she said, “but I guess they don’t want to do it.”

As the pirates say aarrgh.