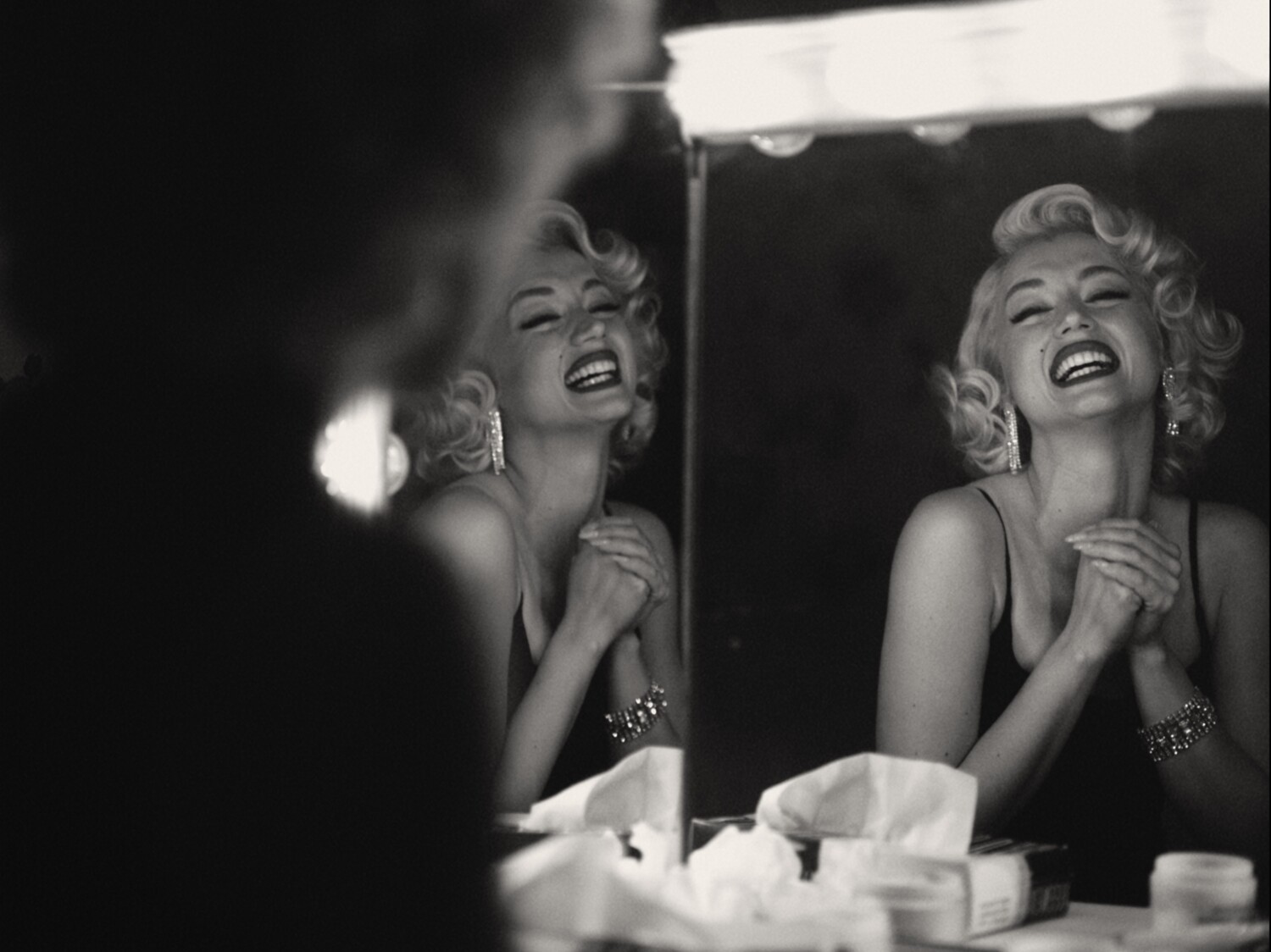 The Marilyn Monroe Estate has defended ‘Blonde’ star Ana de Armas after some criticized the Cuban-Spanish actor’s voice in the trailer for the Netflix biopic.

Responding to complaints about De Armas’ accent, officials at the Monroe estate released statements this week supporting Blonde director Andrew Dominik’s decision to cast the Knives Out breakout as a screen legend.

“Any actor who takes on this role knows they have big shoes to fill. From the trailer alone, it looks like Ana was a great casting choice as she captures Marilyn’s glamour, humanity and vulnerability. We can’t wait to see the film in its entirety!”

Last week, Netflix released the trailer for Blonde, in which De Armas morphs into Monroe—platinum hair, red lipstick, signature beauty mark and all. While most agreed that De Armas looked the part, not everyone did thought she sounded enough like the late movie star who died 60 years ago. .

Others, however, were unperturbed by de Armas’ accent and accused the actor’s haters of bigotry and xenophobia. Several pointed to the story of actors from the United States botched accents while playing characters from other countries – as well as non-Latin European actors not picking up American accents while portraying people from across the United States – and getting a free pass.

“For us at the Marilyn Monroe Estate, it’s exciting to see all of the different portrayals of her by celebrities and actors from Kim Kardashian to Michelle Williams and now Ana De Armas,” said Nick Woodhouse, President and Chief Marketing Officer at ABG.

“There are no rules as to how an artist can honor her legacy. We welcome new interpretations of Marilyn that pay homage to her iconic stardom, beauty and humanity, and bring her into relevant cultural conversations.”

Also supporting De Armas was actor and producer Brad Pitt, who co-produced “Blonde” through his Plan B company. At the Los Angeles premiere of his new movie, Bullet Train, Pitt had nothing but praise for the Gray Man and No Time to Die star, whom he credited with getting the Monroe project off the ground.

“She’s phenomenal at it,” Pitt told Entertainment Tonight on Monday. “That’s a difficult dress to fill.”

“It was 10 years in the making,” he added. “It wasn’t until we found Ana that we were able to get it across the finish line.”

Blonde, an adaptation of Joyce Carol Oates’ novel of the same name, will soon premiere at the Venice International Film Festival, which runs from August 31 to September 10. The film will stream on Netflix on September 28th.