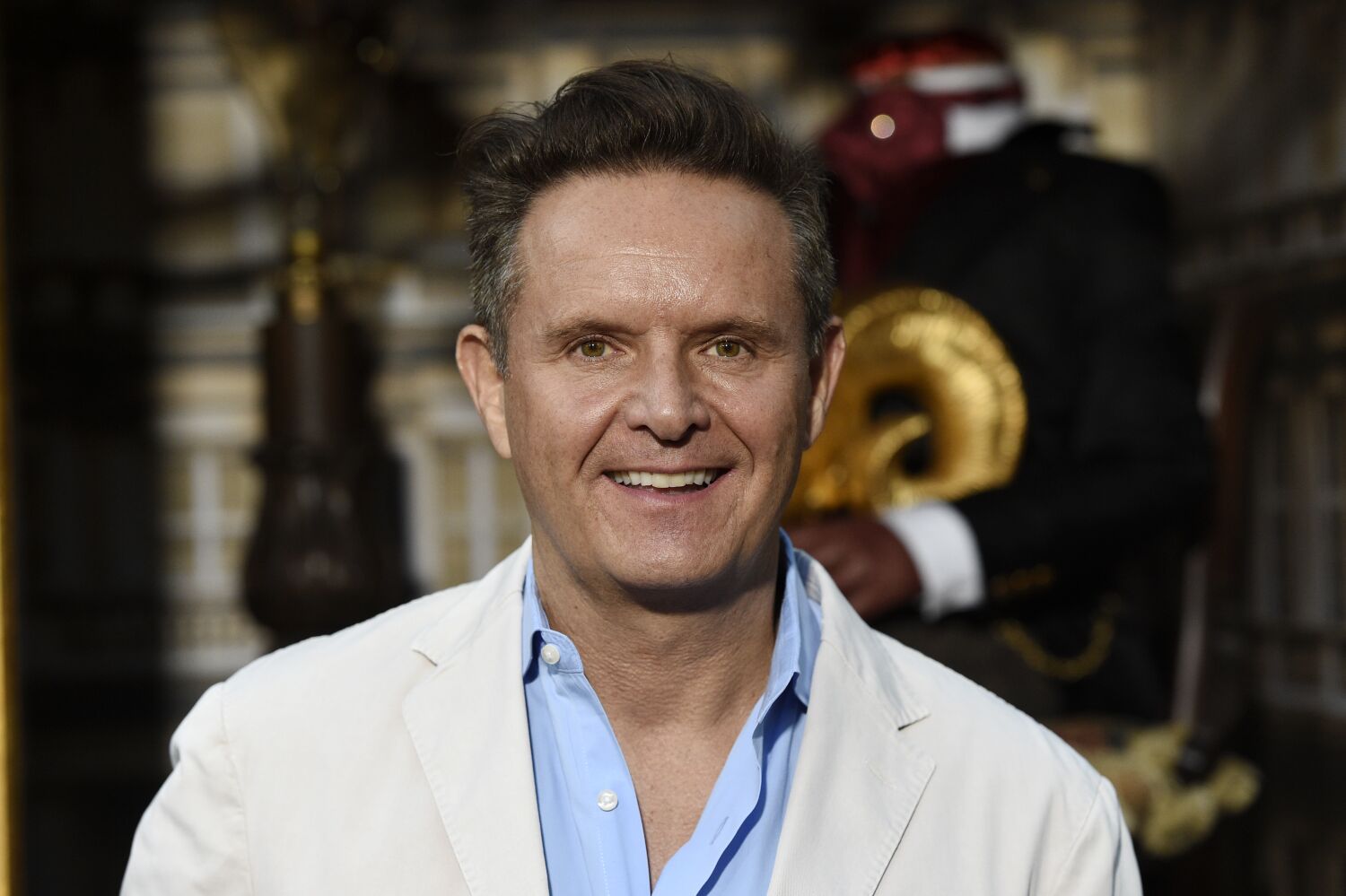 Amazon announced Monday that reality TV producer Mark Burnett, who served as MGM’s television president for eight years, is leaving the company as part of Amazon’s efforts to integrate MGM into its own studio operations.

Burnett is best known for introducing Donald Trump’s “Survivor” and “The Apprentice” to US audiences. In recent years he has served as chairman of MGM’s global television group and has overseen a number of original programs including The Voice, Survivor; “Shark Tank” and “The Handsmaid’s Tale”.

The move comes eight months after Amazon bought MGM for $8.5 billion, a key component of the e-retail giant’s effort to expand its content library for Amazon Prime Video subscribers.

Mike Hopkins, senior vice president of Amazon Prime Video and Amazon Studios, and Burnett jointly announced that Burnett is leaving the company “to resume his work as an independent creator and producer,” Hopkins said in an email the employees.

Burnett’s contract expired at the end of the year. On Monday, Hopkins told Amazon employees: “Mark’s resignation obviously raises both opportunities and questions about how we will organize going forward. You’ll be hearing more about that shortly.”

Burnett, a Brit who started selling TV shirts on the Venice Beach boardwalk in Los Angeles more than 25 years ago, scored big with his first major show, Survivor, which launched on CBS. But his career reached even greater heights after The Apprentice debuted on NBC in 2004. Ratings soared and Trump became a national sensation with his signature “You’re fired.”

Burnett’s tenure at MGM had been tumultuous at times due to clashes with other executives. In the fall of 2016, MGM faced demands to release outtakes from the filming of The Apprentice so voters could get a glimpse of Trump’s candid behavior. The studio declined.

On Monday, Burnett sent a lengthy email to employees praising their contribution to MGM’s recent television success. He noted that he sold the majority stake in his companies to MGM in 2014 when he came on board as the studio’s television president. He added that he later “sold the rest of my businesses for MGM stock and became chairman of MGM Global Television because I believed in the value of MGM.”

In 2015, MGM took full control of United Artists Media Group, a joint venture between MGM, Burnett, his wife Roma Downey, and the Hearst company for $234 million. Burnett and Downey received $120 million for their 23 percent interest.

Burnett’s departure was expected. Other MGM executives, including Michael De Luca and Pamela Abdy, who served as heads of Metro-Goldwyn-Mayer Studios’ motion picture business, left the company immediately after the Amazon acquisition.

“After months of joint transition efforts, we have carefully reorganized our teams so they all have the opportunity to thrive under the leadership of Mike Hopkins, Jennifer Salke and Christopher Brearton,” added Burnett.

“As I step away from day-to-day management and back into independent development and innovation, I will continue to oversee my legacy series and be available to you all and Amazon for guidance and support,” Burnett wrote.

Burnett helped rebuild MGM’s television operations with his own productions, including the series The Bible, which he co-produced with his wife Roma Downey for the History Channel.

“I then wanted to thank him for his countless contributions to our success and, on a personal level, for his partnership and guidance throughout the integration,” Hopkins wrote in his memo. “I know you will all agree that he is one of the most innovative, creative and prolific television producers in our industry and we have been extraordinarily fortunate to have him on our team.”