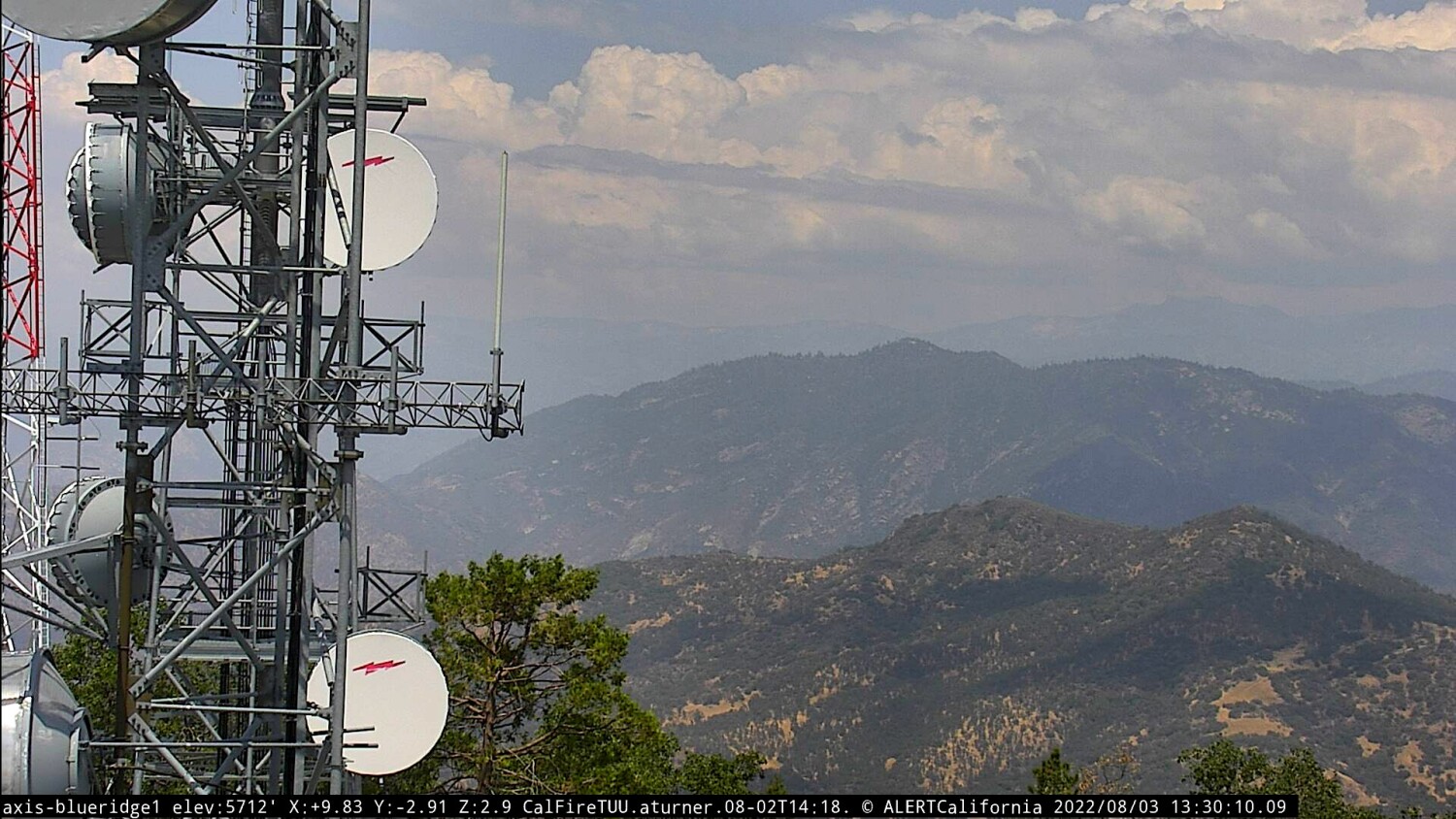 A wildfire south of Sequoia and Kings Canyon national parks has burned through 127 acres, but firefighters said they had halted the fire’s movement for now.

The Marmot fire was started Tuesday afternoon southeast of Three Rivers, a small community in Tulare County near the national parks. The fire threatened homes, but officials have only issued evacuation warnings to residents in the area.

The Tulare County Sheriff’s Office issued evacuation alerts for the area, including along Cinnamon Canyon Drive into the parks, and urged residents to be prepared to evacuate. As of Wednesday, the sheriff’s office had lifted the alert, but the area at South Fork Drive and Mountain Road 319 remained closed.

As of Wednesday morning, officials with the California Department of Forestry and Fire Protection said the fire was 15% contained. The cause of the fire has yet to be determined.

Man hospitalized after being shot by South Gate police