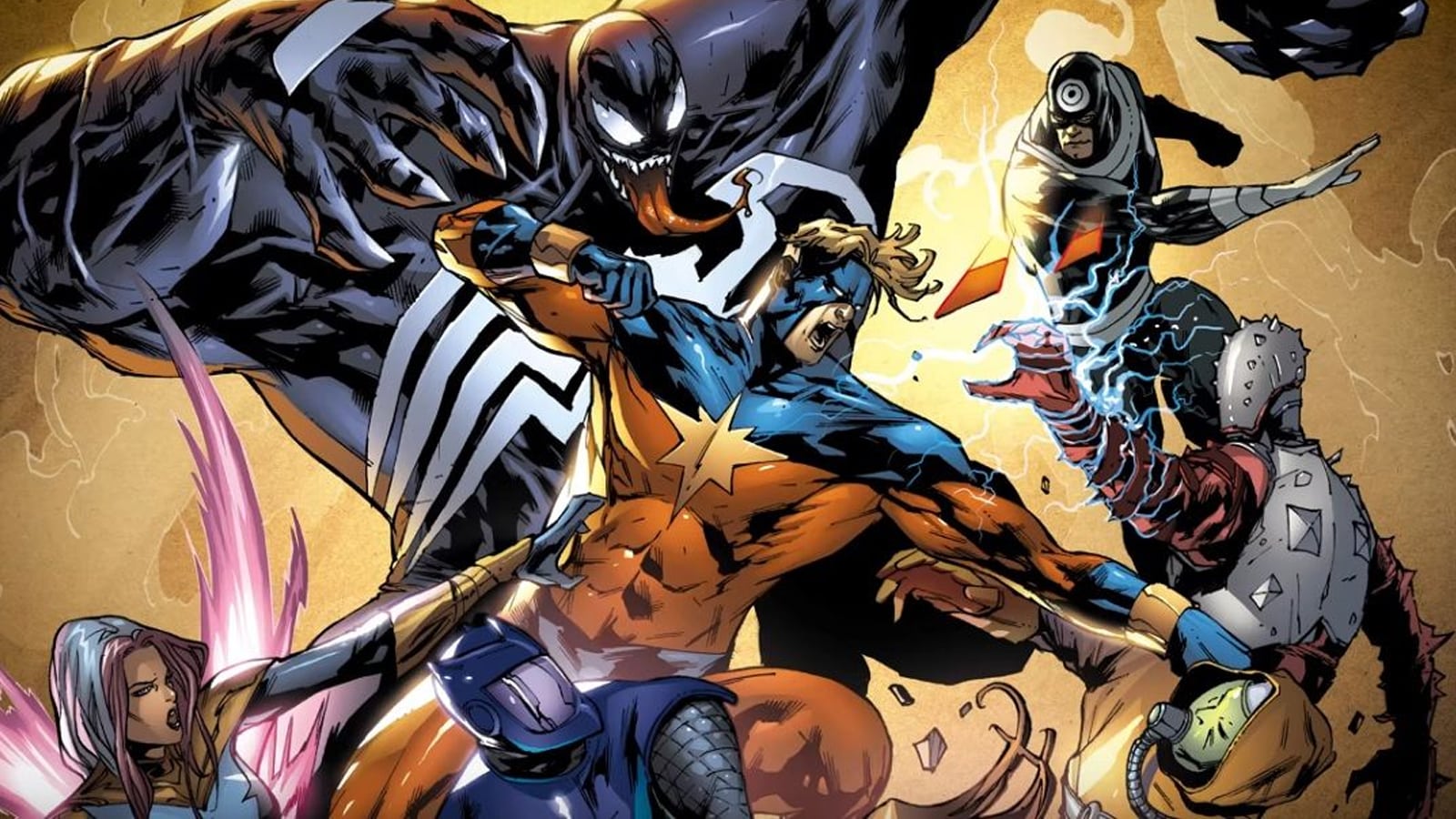 After months of speculation, Marvel Studios has confirmed that a Thunderbolts movie is on the way to San Diego Comic Con 2022.

We’ve seen our favorite heroes battle it out in the MCU before, but now it’s time for the villains to join in the fun. Marvel Studios has officially confirmed that a Thunderbolts movie is in the works as the comic book juggernaut confirmed plans for the MCU’s fifth phase.

Thunderbolts are joining the MCU at San Diego Comic Con 2022

Kevin Feige arrived at San Diego Comic Con this year with heaps of surprises for avid Marvel fans, with the announcement of the Thunderbolts igniting Hall H with excitement.

The Thunderbolts are an elite team of reformed anti-heroes conducting covert operations throughout the Marvel Comics cosmos. From fighting alien menaces to megalomaniac geniuses, this lean, mean fighting team has developed various iterations over the years.

Specifically, the HAMMER Thunderbolts consist of Ant-Man, Black Widow, Mister X and the super villain Scourge. Even though Black Widow is deceased in the MCU, there’s still a chance that heroes like Hawkeye will join the fight like they did within the comics in the past.

A Day in the Life of… Conor Maynard

A party scene while making ‘Expats’ led to a COVID outbreak