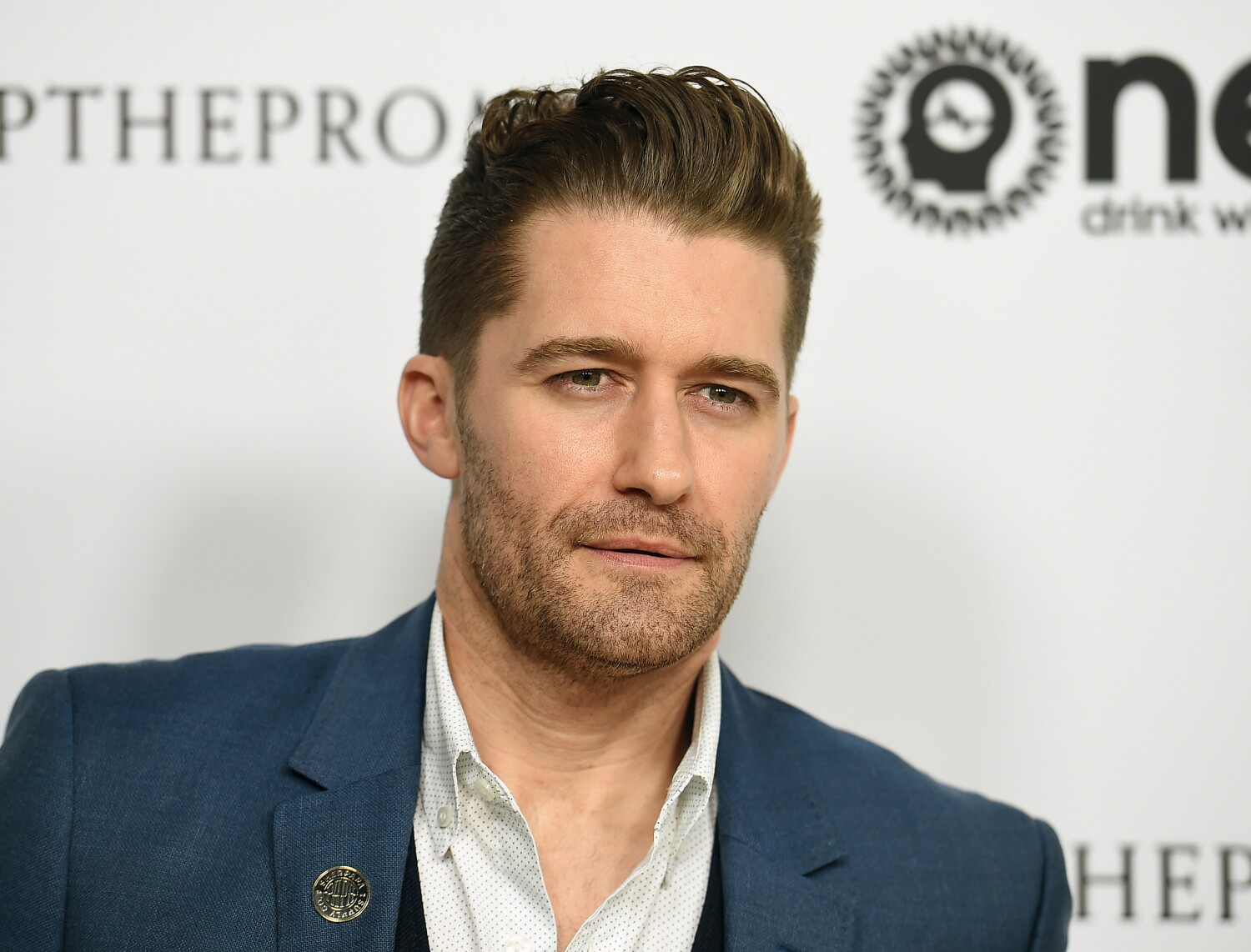 Glee graduate Matthew Morrison has denied a salacious claim about his abrupt departure from Fox’s So You Think You Can Dance competition.

Last week, after just two months, the married actor and singer announced his departure from his role as a judge on the series. He then took to Instagram on Thursday to shut down a report alleging he had an inappropriate relationship with a contestant that led to his departure.

“It’s really a shame that I have to sit here and defend myself and my family against anonymous, obviously untrue statements, but I have nothing to hide,” said the 43-year-old in a video message on Thursday.

“In the interests of transparency,” he also read the “one” message he sent to the dancer, which he says was at the heart of the scandal. (TMZ reported that it had verified the news.)

“‘Hey, this is Matthew. If you don’t mind I’d like to get your number and talk you through some things,'” Morrison recited, appearing to read the writing from his phone screen.

“The end. I sent this because this dancer and I both share a mutual respect for a choreographer I’ve known for over 20 years and I was trying to help her get a job as a choreographer on the show,” he said.

When Morrison announced his exit last Friday — less than two weeks after debuting on the show on May 18 — Morrison said he had “failed to follow production protocols” and that that prevented him from “judging the competition fairly.” He said his role as judge was an “incredible honor” and that he “can’t apologize enough to everyone involved and I’ll be watching with you all in what I think will be one of the best seasons yet.”

Then, People reported Tuesday that Morrison was fired from the series “after having an inappropriate relationship with a female contestant.” But the magazine attributed the comments to an unnamed source.

“They didn’t have sex, but he did reach out to her through flirty direct messages on social media,” the source told People. “She felt uncomfortable with his comments and went to the producers, who then called Fox. He was fired after they conducted their own investigation.”

The Tony Award-nominated star’s tone in Thursday’s video was a far cry from that of his exit announcement last week.

“It’s devastating that we live in this world where gossip rules and lives are thrown around as clickbait,” Morrison said on Instagram. “I think that’s a lot bigger than me and this story. Gossip is toxic and destroys our society and we need to do better.

“And I don’t want that to detract from the show in any way, because dancing has always been a unifying and healing practice, and I sincerely wish all the contestants and my fellow judges well.”

Morrison’s wife, Renee Morrison, who he married in 2014, also took to Instagram to share the scandal’s impact on their family.

“It’s been a wild ride… My husband was finally given the opportunity to speak his truth. He did so with such grace and integrity in a complex and incredibly complicated situation,” she wrote Thursday, reposting Morrison’s video.

“Gossip and cruelty are poisons that have seeped into the depths of our society and somehow made people forget their true nature – love and compassion,” the actress and model added, urging readers to “Stop it , to sustain hatred and shame. Period. NO ONE DESERVES IT.”

The So You Think You Can Dance season 17 episodes, including Morrison, are scheduled to air by mid-June, Entertainment Weekly reported, and a new personality is expected to appear in season two alongside JoJo Siwa and Stephen “tWitch” Boss the jury sitting part of the shooting of the competition.

Is the Red Sea really red?

Don't date a man who treats you like leftovers