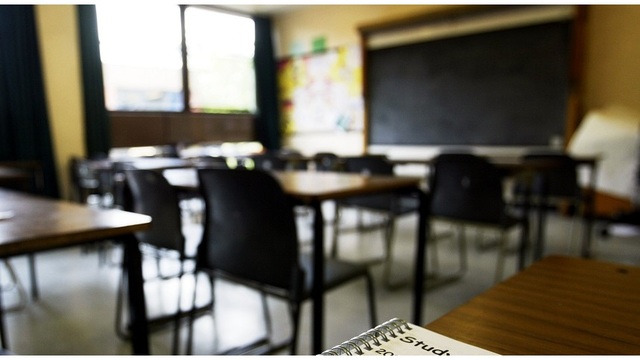 The court ruled 3-2 that the governor’s voucher program, known as the Education Savings Account (ESA) Act, was constitutional and did not violate the state’s constitutional “home rule.” This rule states that the state legislature cannot pass legislation that singles out a specific county or municipality unless it also obtains local support by a two-thirds majority.


The ruling overturned several lower court rulings that blocked the measure. Specifically, the court said the law only affects “the conduct of local education authorities and not districts.”

Mayor John Cooper announced Tuesday afternoon that Metro has filed a petition to seek a review of the decision since Davidson County’s schools operate under the Metro Nashville umbrella.

The mayor and other administration officials believe the court ruled the matter incorrectly.


“Metro Nashville has the legal right, through Metro Council or its constituents, to decide whether taxpayer dollars should be spent on private schools,” said Wallace Dietz, Metro Nashville legal director. “Our state constitution demands no less. We do not believe that the court’s reasoning for allowing the state’s voucher program should apply to Nashville because we are a metropolitan government with a combined city-county school system.”

Because Metro Nashville Public Schools is part of Metro Nashville, the Mayor’s Office believes that the ESA Act would also apply to Metro, making it a violation of the Home Rule Amendment, even under its own interpretation of the law by the court.

The mayor will hold a press conference at Warner Elementary School Wednesday at 10 a.m. to further discuss the petition and Metro’s stance.

NBC ‘Days of Our Lives’ Spoilers: Lucas has a plan, Belle gets advice, and Sami wants revenge