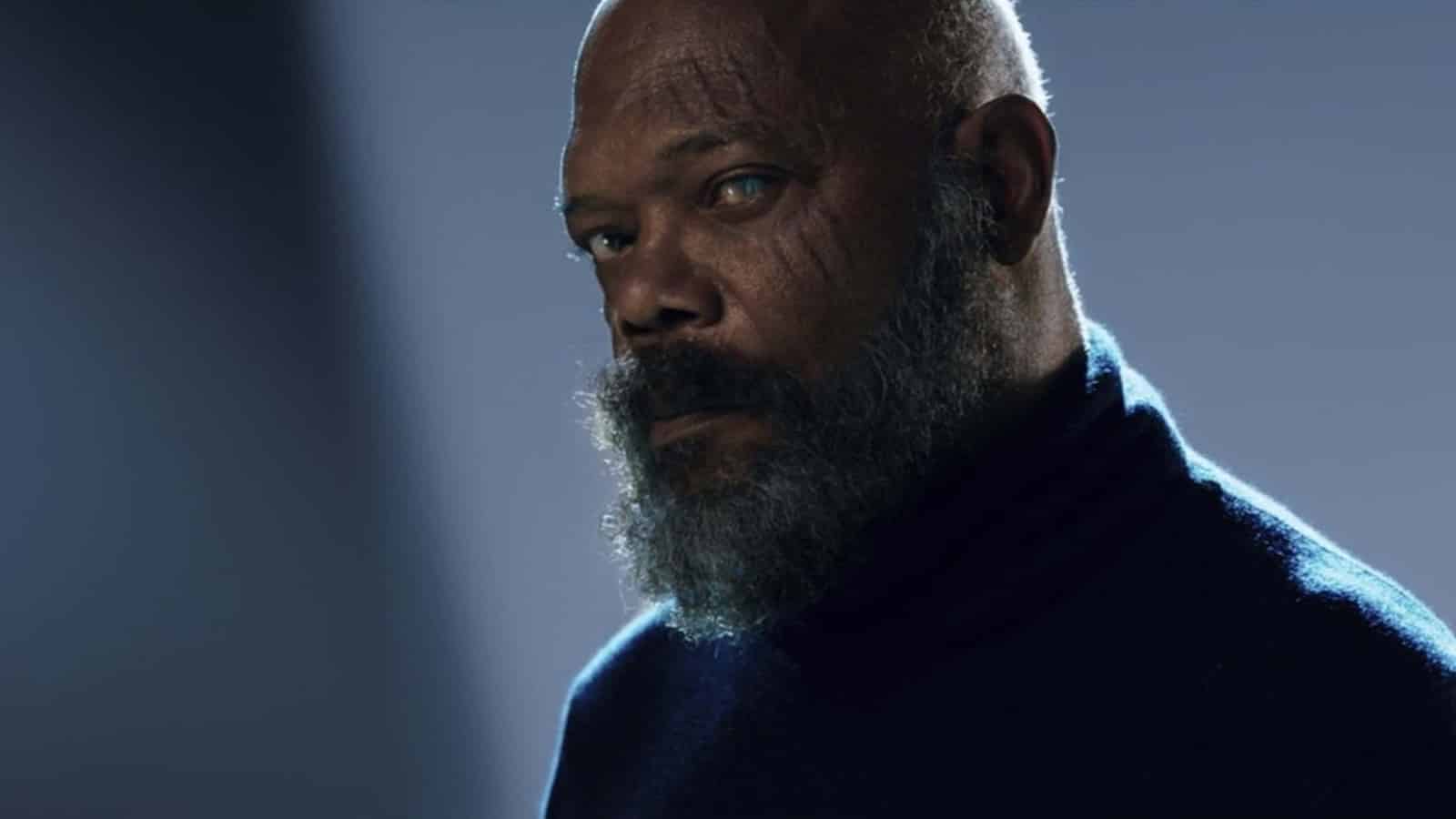 Marvel Studios has officially announced that the fifth phase of the MCU is upon us, with incredible newcomers like Daredevil joining the lineup.

Kevin Feige has returned to Hall-H with a bang after announcing that Phase 4 with Ryan Coogler’s Black Panther: Wakanda Forever will end in November. As the future of the MCU begins to take shape, Feige revealed the full Phase 5 roster at San Diego Comic Con.

If you’ve been curious about where the MCU will go next, Marvel Studios President Kevin Feige has really brought the goods. Beginning with Ant-Man and The Wasp: Quantumania, Paul Rudd’s next adventure into the Quantum Realm will lead to the events of Secret Invasion, which is slated for release on Disney+ in Spring 2023.

After Secret Invasion, in which the MCU is overrun by a Skrull empire, James Gunn will continue his MCU trilogy with Guardians of The Galaxy Vol. 3.

However, in the next few films, Phase Five gets really interesting. MCU fans can look forward to the arrival of Mahershala Ali’s Blade on November 3, 2024, while Ironheart and Agatha Harkness are set to release Disney+ shows through 2024.

The true titans of the lineup are Daredevil: Born Again, which will see Charlie Cox reprise his role as Matt Murdock in Spring 2024. Captain America: New World Order starring Anthony Mackie’s Sam Wilson is gearing up for release on May 3rd. 2024

Finally, the anti-hero film Thunderbolts Phase 5 will conclude on July 26, 2024.