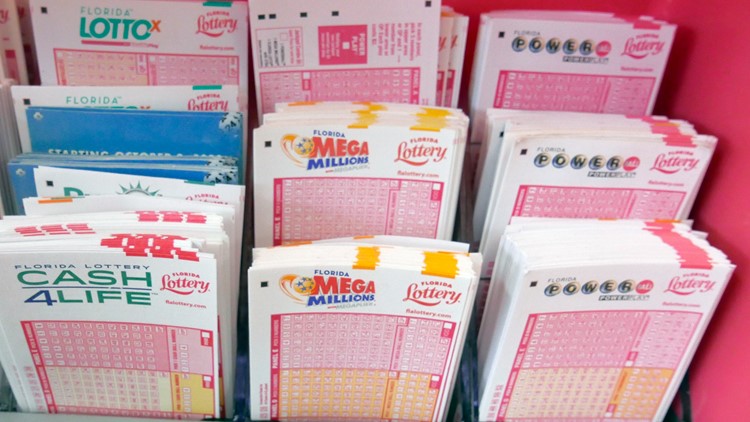 A month after Powerball’s jackpot hit a record high of $2.04 billion, Mega Millions is giving players another chance at a hefty cash payout.

Tuesday’s Mega Millions jackpot was estimated at $354 million after a long time without a major winner.

Without a winner on Tuesday, the Mega Millions jackpot would have grown to an estimated $379 million.

Although no one won Tuesday’s jackpot, a Mississippi player would have raked in $1 million after matching five numbers but not the Mega Ball.

Next drawing is Friday, December 9 at 11 p.m. Eastern time.

After months of hype, a single Powerball ticket in California won a record $2.04 billion jackpot in November. The winners have yet to appear or be determined. California law requires winners to go public, but they have one year to do so.

In October, the jackpot rose again to nearly half a billion dollars. Two ticket holders in california and Florida matched all six Mega Millions numbers, splitting an estimated $494 million prize.

"Queen of Christmas" Mariah Carey gets her own comic book in time for the holidays.

Financial hardships could be contributing to pet abandonments amid frigid temps

Evacuations underway after fires break out near Neah Bay