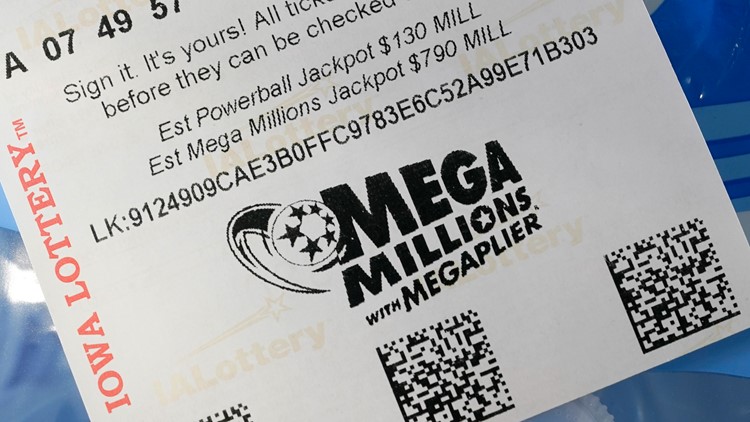 WASHINGTON — Mega Millions lottery players did not claim the surprise early Christmas jackpot this year because no one won the game’s top prize in Friday night’s drawing. Although the two are heading into the holiday weekend as millionaires.

The jackpot for Tuesday’s draw will now increase to $565 million, the largest prize ever offered in the last week of a calendar year, according to Mega Millions.

One player in California and another in Illinois won $1 million in Friday’s draw by matching all five numbers but not the Mega Ball. It was a great night for smaller wins: 31 people will take home $10,000 and three Megaplier winners to win $40,000.

If one wins the jackpot on the next draw on Tuesday, December 27, it will be the sixth-biggest in the game’s history.

The country has seen a record-setting year for lottery games, with many huge jackpots for both Mega Millions and Powerball.

After months of hype, a single Powerball ticket in California claimed a record $2.04 billion jackpot in November. The winners have yet to appear or be determined. California law requires winners to go public, but they have one year to do so.

Over the summer, a Mega Millions jackpot nearing a record $1.377 billion sent Americans into a lottery frenzy in July. An Illinois winner finally finished the run and matched all six numbers to take home the grand prize. The two came forward to request it, but chose to remain anonymous, which is allowed in Illinois but not in every state.

Here's how you can get a refurbished iPad for under $300

The Tory Warning to U.S. Republicans