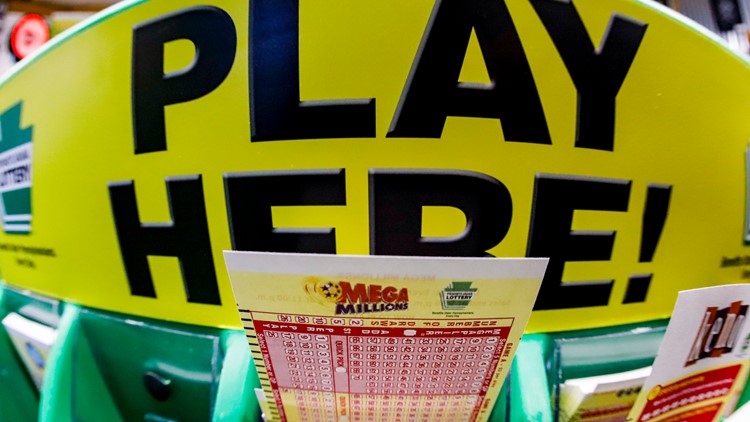 A jackpot worth over half a billion dollars is up for grabs.

The Mega Millions jackpot hit an estimated $565 million for Tuesday night’s draw. Will someone be half a billion dollars richer in the new year, or will the latest massive lottery prize keep rising?

The last time the jackpot was won was on October 14, with 20 draws since then without a major winner. A $565 million prize is for the annuity option, which is paid out annually for 29 years. The cash option will pay out $293.6 million.

It’s been a record-setting year for lottery games — even Tuesday’s full prize is nothing compared to the $2.04 billion Powerball jackpot won in November by one in Southern California.

While the current Mega Millions jackpot isn’t near the $2 billion mark, it’s large enough to encourage more people to buy tickets, increasing the chance someone will win.

Tuesday is one of the final 2022 draws for Mega Millions, drawn at 11 p.m. ET on Tuesday and Friday nights. Powerball, with a current estimated jackpot of $215 million, will hold its next draw Wednesday night.

What are the 10 biggest US lottery jackpots ever won?

Mega Millions says the current $565 million jackpot is the sixth-largest jackpot in game history. But when other games are counted, the huge prize doesn’t even make the top 10. Here are the 10 biggest US jackpots won and the states that sold the winning tickets, according to the Associated Press :

Here are the top green, retro toys for 2022 holiday season