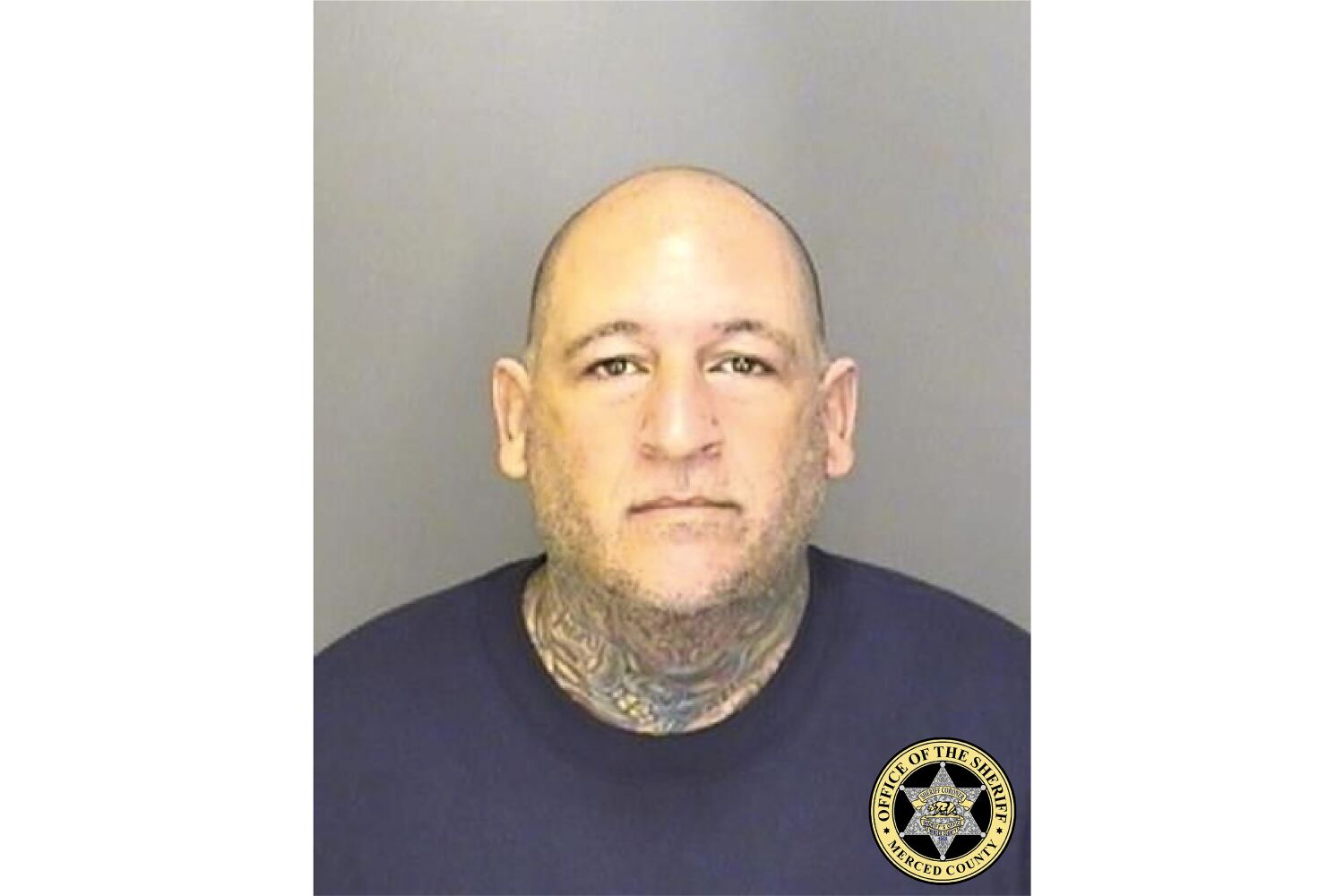 The Merced man, who is accused of kidnapping and killing a family, was charged Monday with four counts of first-degree murder for each life lost, prosecutors said.

The Merced County District Attorney’s Office said in a news release that it will not make a decision this year on whether to pursue the death penalty in the case of Jesus Manuel Salgado, 48, who is accused of kidnapping an 8-month-old girl from her parents and her uncle, from her truck shop on South Highway 59 last week.

Dist. atty Kimberly Lewis declined to comment on the case beyond the charges. Salgado is due to be charged on Monday afternoon.

Salgado was charged with the death of Jasdeep Singh, 36; his wife Jasleen Kaur, 27; her 8-month-old daughter Aroohi Dheri; and Singh’s brother Amandeep Singh, 39.

The investigation into the family’s disappearance began on October 3 after police in the city of Winton found a burning Dodge Ram truck belonging to Amandeep Singh.

When family members were unable to locate Amandeep or his brother, sister-in-law or their baby, they reported the family missing.

The search led investigators from the Merced County Sheriff’s Office to family-owned Unison Trucking, where video surveillance showed a suspect kidnapping the family at gunpoint and taking them away in the truck.

Salgado attempted suicide Tuesday when investigators identified him as a suspect in the case, the sheriff’s office said in a statement. He was held in the hospital for two days and then taken to prison.

Salgado is also facing charges of illegal gun possession and arson for allegedly setting the truck on fire. His brother Alberto Salgado was also arrested in the case on suspicion of criminal conspiracy, aiding and abetting and destruction of evidence.

Jesus Manuel Salgado spent nearly a decade in prison for holding another family at gunpoint and robbing them in their garage in 2005.