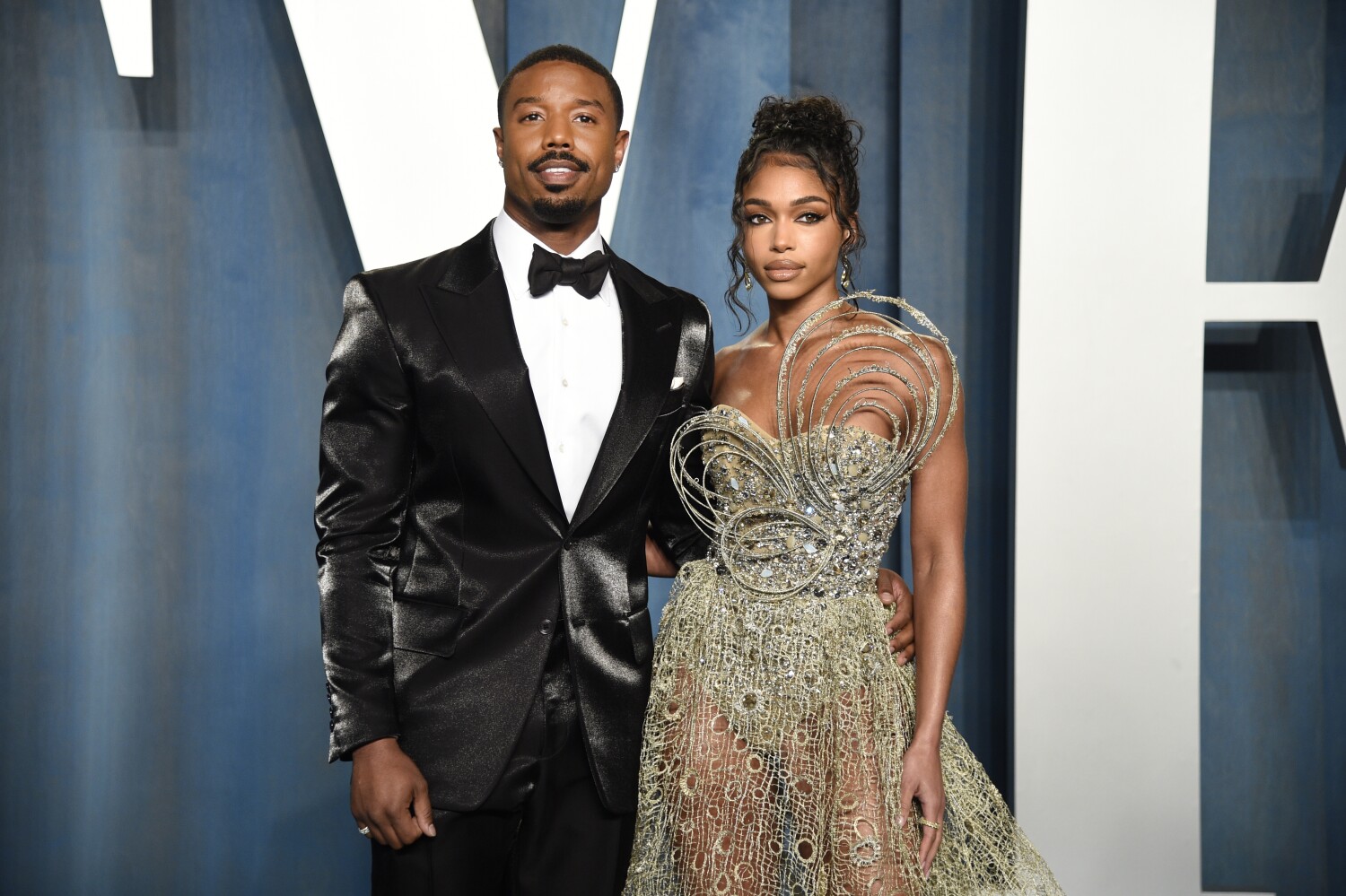 Creed actor Michael B. Jordan and model Lori Harvey have reportedly ended their relationship after dating for about a year and a half.

Harvey’s stepfather appeared to further confirm the split on Monday during The Steve Harvey Morning Show, when host Steve Harvey said he had heard of the couple’s split and wished Jordan well. (People Magazine first confirmed the split on Saturday.)

“I’m 1,000% Team Lori. She is my daughter, I love her, I support her,” he said. “Like I tell everyone, things happen. It’s hard being young and in the spotlight and having a successful relationship.”

Representatives for Jordan and Harvey did not immediately respond to Times requests for comment Monday.

The Black Panther star, 35, and SKN by Lori Harvey founder, 25, said they met years ago through mutual friends. They were first linked romantically in November 2020 and officially went on Instagram in January 2021. Jordan, who is notoriously private, even spoke candidly about the romance in a December interview with the Hollywood Reporter, giving Harvey ample real estate on his Instagram grid during the relationship. She has since apparently removed his presence from her page, according to Us Weekly.

The pair made their red carpet debuts at the 2022 Vanity Fair Oscars party earlier this year.

A source close to Harvey told People, “Michael has matured a lot over the course of their relationship and is ready to make a long-term commitment.” However, the source said that Harvey “wasn’t ready to commit” and that she was “very focused on her career”.

But that doesn’t mean the split was easy for either of them.

“Michael and Lori are both heartbroken,” and “they still love each other,” the source told People.

On Sunday, the “A Journal for Jordan” actor was spotted at the NBA Finals game between the Golden State Warriors and the Boston Celtics. After the Chase Center posted a 12 seconds Clip of the expressive Jordan on Twitter, many retweeted the meme-ready video and commented on the split.

one user wrote with sad emojis: “I feel so bad for him… like I can literally feel this video.”

Other tweeted“He looks like he’s hurt, that’s the look of pure pain.”

Boris Johnson survives no confidence vote. What comes next?

Why do freezing pipes burst?

Monique Roffey on her novel ‘The Mermaid of Black Conch’