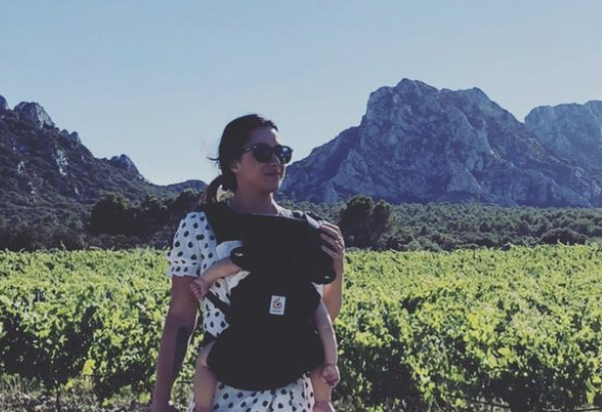 Domestic violence charges against Michelle Branch have been dropped

Michelle was reportedly arrested on Thursday, August 11, 2022. Michelle reportedly hit Patrick more than once during the course of this process.

She was then taken in by the authorities and released on $1,000 bail the same day. This incident arrived at the tail end of her divorce petition from Patrick. This was also followed by an application for primary custody of their children: Rhys and Willy.

But now that things have settled down at some point, authorities have concluded that there will be no further action against Michelle. Nevertheless, there are still many hurdles to be overcome.

First off, at the time of filing for divorce, Michelle made it very clear that she was devastated. This was on the basis that their family unit had been dissolved after allegations Patrick had been unfaithful.

In her comments at the time, she said said: “To say I’m completely devastated doesn’t even begin to describe how I feel about myself and my family. The ground was completely pulled out from under my feet and now I have to think about how to proceed.

“With children so young, I ask for privacy and kindness.” Second, the fact that these domestic disturbances occurred while the couple were sharing children suggests that the chances of a reconciliation are very slim.

It shows that Michelle would not put this incident behind her, which is why it is best if both sides get on with their lives. However, there must be some short-term pain involved as the divorce process can be lengthy.

We’ll have to see how this all plays out in the future. So there you have it folks. What did you think? Do let us know your thoughts in the comment section below.

After new doc, Richard Simmons thanks fans for 'kindness'

Biden Bails Out the Price Gougers