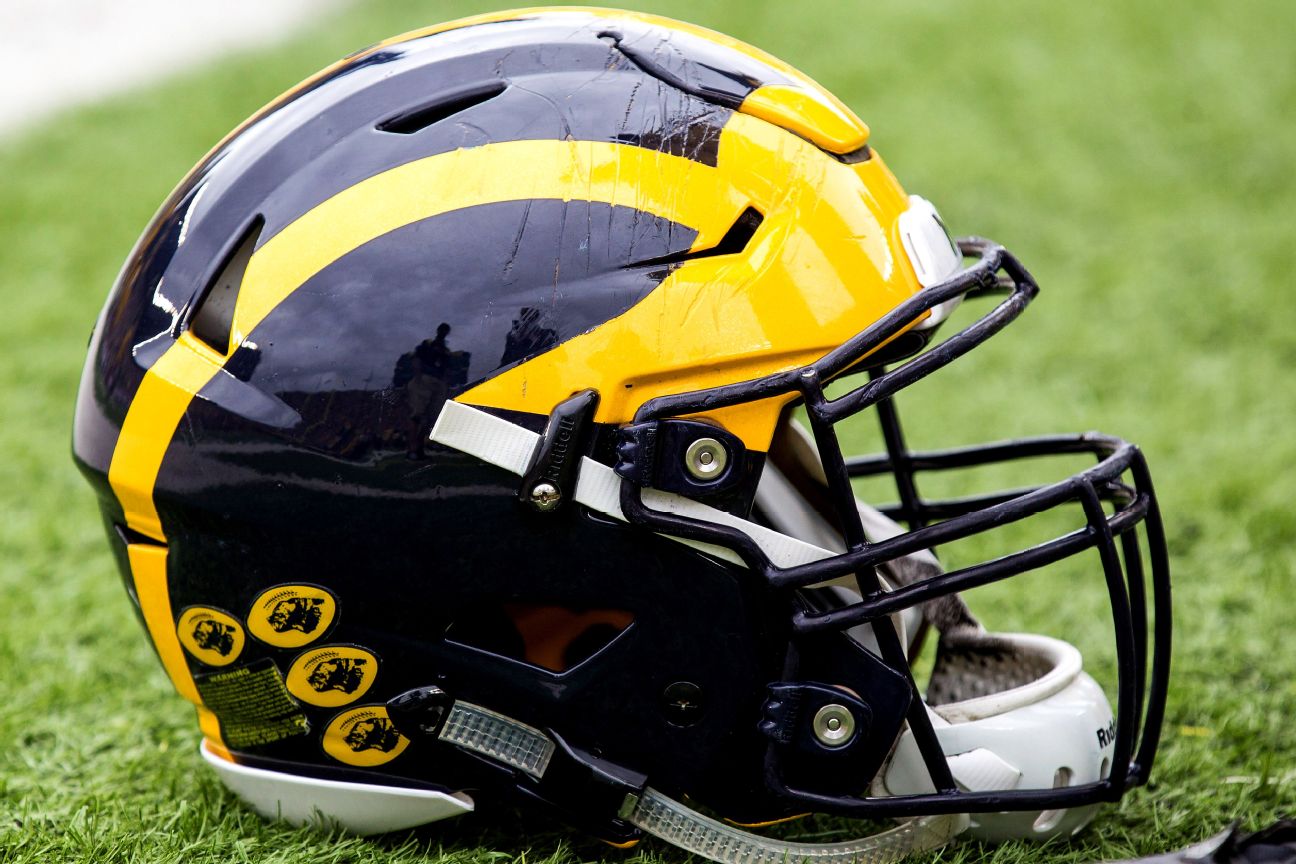 He is survived by his mother Leona Bell and son Kymere.

Walker was a standout defensive end at Muskegon High School in Muskegon, Michigan and had received attention and scholarship offers from Kentucky, Michigan State and some MAC schools. He was proud of that achievement, but his dream was to one day play for Michigan.

“The team, the coaching staff, just the way they did it,” Walker told ESPN’s Gene Wojciechowski in October. “I just love the way they carry themselves.”

As Walker got closer to his goal of receiving a scholarship offer from the Wolverines, his whole world changed. In November 2020, Walker was diagnosed with osteosarcoma after noticing a bump on his knee.

He survived surgery and nine months of chemotherapy, but the cancer returned in 2021. In April 2021, the tumor had grown too large and doctors amputated his left leg. Despite the removal of Walker’s tumor and leg, the cancer continued to spread.

News that the former high school football player was fighting for his life eventually spread to Michigan football team head coach Jim Harbaugh. The team invited Walker to practice on August 13, 2022 to meet the team and feel the joy of being part of the Wolverines program.

“Meechie was in so much pain that day,” Bell told Wojciechowsi. “His whole body was in excruciating pain and he just smiled like nothing had happened. Like he wasn’t even in pain.”

Calling it the Michigan miracle, his mother said his visit to Michigan woke him up despite the pain and deterioration he had been experiencing over the past few months.

Our friend. Our brother. Our teammate.

It is with broken hearts that we learned of the death of Dametrius Walker. Meechie has been an inspiration to every member of our program and the Michigan family as a whole. He will be missed by so many. pic.twitter.com/jFXEMPFgbp

He lost 70 pounds and periodically slipped in and out of consciousness. He fought every day and told Wojciechowski that he knew he had to be strong for his two-year-old son.

“I’m trying my best to show him daddy’s in pain,” Walker said at the time. “But daddy will always love you and I will always be here until the day I die.”

Walker was invited to Michigan’s September 24 game against Maryland. Wearing an autographed Michigan jersey with his nickname, Meechie, on the back, he was wheeled onto the field when he was announced over the loudspeaker.

Fans had heard his story and knew what it meant for him to be considered part of the Michigan team. Wiping tears from his eyes, he scanned the crowd and waved to the 100,000+ fans cheering him on.

There’s nothing quite like experiencing a game in the Big House, and we’re proud to share that experience with Meechie!#GoBlue pic.twitter.com/ydw8h7XWZ6

Harbaugh said the team dedicated that game, which they won 34-27, to Walker. He was given the ball in the dressing room after the game and the team celebrated the victory as if he had always been a part of the team. Walker lost his battle with cancer on Dec. 9, and Michigan teammates, coaches and players shared a flood of memories and heartfelt messages on social media.

Punter Brad Robbins tweeted “Love you Meechie” with a statement about the loss of his friend.

“We have lost a true embodiment of what it means to be a Michigan man. Meechie and I texted weekly about his experiences and outlook on life,” Robbins wrote. “Whenever he was in our facility and around our team, he was so positive and always had a huge smile on his face.”

If Germany’s 50+1 rule means less success but more fun, St. Pauli fans are OK with it