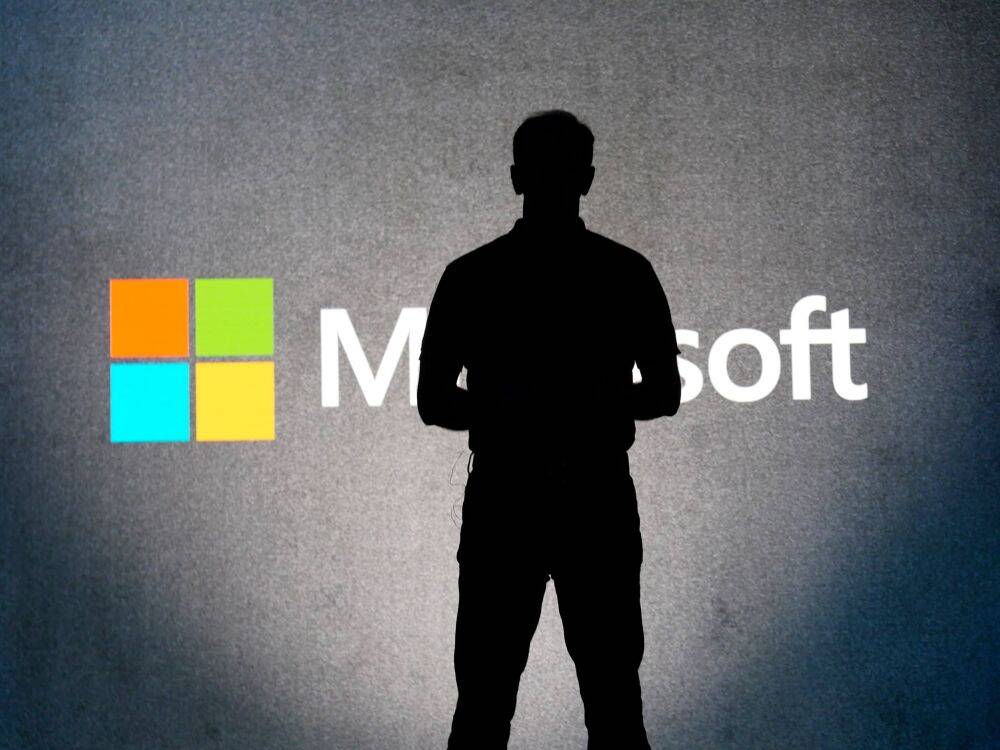 Meta, Microsoft and other tech giants struggling to build the nascent Metaverse concept formed a group to promote the development of industry standards that would make the nascent digital worlds of businesses compatible with one another.

Metaverse Standards Forum participants include many of the largest companies working in this space, from chipmakers to gaming companies, as well as established standards-setting bodies such as the World Wide Web Consortium (W3C), the group said in a statement announcing the creation on Tuesday.

Conspicuously missing from the membership roster, however, is Apple, which analysts expect will become a dominant player in the Metaverse race once it launches a mixed reality headset this year or next.

Gaming companies Roblox and Niantic were also not among the forum’s participants, nor were emerging crypto-based metaverse platforms like The Sandbox or Decentraland.

What Is a Virtual Co-Working Space? Should You Make One for Your Company?