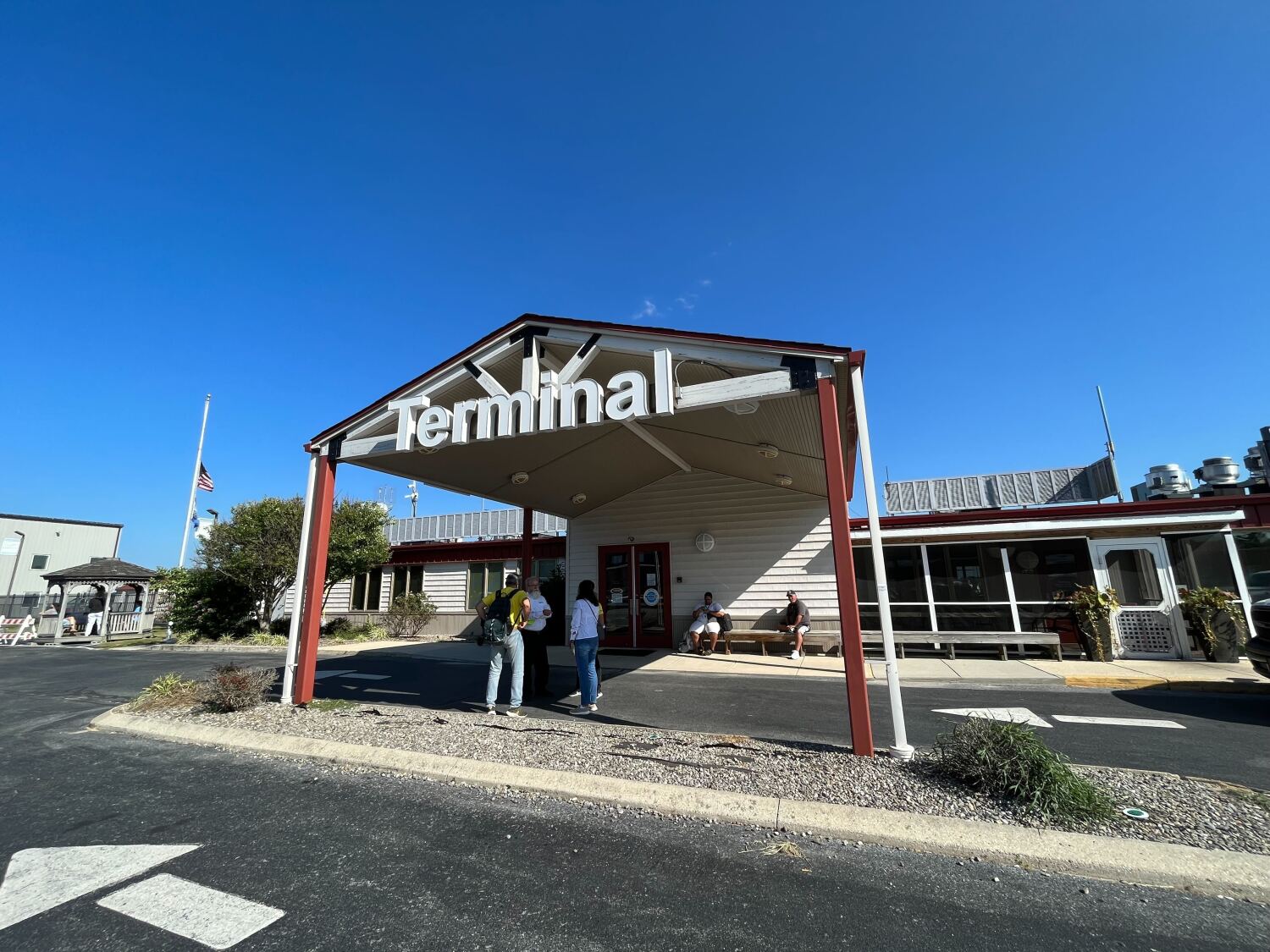 While the Republican governors of Texas, Florida and Arizona continued to pursue a policy tactic of transporting migrants out of their states, Delaware officials and immigration advocates prepared Tuesday to offer assistance after reports suggested a private plane carrying a group of migrants could land at a nearby airport President Biden’s summer home.

Flight-tracking websites appeared to show that a plane chartered by the same company used by Florida Gov. Ron DeSantis to ferry migrants to Martha’s Vineyard, Mass., last week departed from San Antonio with a brief stopover Tuesday morning was scheduled to take off from Crestview, Florida before landing at Delaware Coastal Airport in Georgetown at approximately 1:30 p.m.

But as of early Tuesday evening, the plane had not yet arrived in the city of nearly 7,500 people. Flight trackers showed the plane was flying from Nashville to Teterboro, NJ instead

The Office of Delaware Gov. John Carney, a Democrat, said Tuesday it was coordinating with federal officials to prepare for a possible arrival. And Jill Fredel, communications director for the Delaware Department of Health and Human Services, said in a Tuesday afternoon news conference that the agency has not been in contact with the offices of DeSantis or Republican Gov. Greg Abbott of Texas, who has also sent migrants to other states. She said Delaware officials are working with state agencies and community groups to provide food, shelter, transportation and health services to migrants and have prepared a centralized donation website to go live.

“It’s a humanitarian effort on our part,” she said. “We want to support people who could arrive in our state.”

Councilwoman Christina Diaz-Malone said Georgetown is prepared for the possible arrival of migrants and that she sees a flood of support with an experienced network mobilizing to help. She remarked that Georgetown previously welcomed Guatemalans who came to work on poultry farms in the 1990s.

“This isn’t the first rodeo in Georgetown,” she said.

White House press secretary Karine Jean-Pierre told reporters earlier Tuesday that the Biden administration “has learned of the flights” and is “working closely with state officials and local service providers who are prepared to accommodate these families in an orderly manner, while they go ahead with their asylum claims.”

When asked about the situation, Biden noted that DeSantis should visit Delaware himself.

“We have a beautiful coastline,” the president told reporters.

While Delaware officials continued preparations for a possible arrival, some migrants who boarded flights to Martha’s Vineyard last week and advocacy group Alianza Americas sued DeSantis Tuesday in federal court in Massachusetts. The class action lawsuit alleges that migrants were fraudulently assaulted and tricked into “boarding a plane and crossing state borders by providing false information and false promises.” On Monday, Bexar County, Texas, Sheriff Javier Salazar said he was launching a criminal investigation into the flights that brought 48 migrants from San Antonio to Martha’s Vineyard last week.

In addition to DeSantis, Abbott and Arizona Gov. Doug Ducey has been sending thousands of migrants on buses to other Democratic strongholds — Washington, DC, New York and Chicago — in recent months. Those who arrived on Martha’s Vineyard were mostly from Venezuela.

Rossana Arteaga-Lopenza, a volunteer at Casa de Venezuela Delaware, said she arrived Tuesday morning sad but ready to welcome any arriving migrants and serve as an interpreter. Arteaga-Lopenza described herself as a stay-at-home mother caring for the community, state and other Venezuelans suffering from the humanitarian crisis that has displaced more than 6 million people from the South American country.

Migrants have been stopped along the border more than 2 million times this fiscal year, an all-time high partly due to an increase in Venezuelans, Cubans and Nicaraguans fleeing authoritarian governments and economic hardship, according to U.S. Customs and Border Protection. This figure does not represent individual migrants, as many try to cross the border – and are arrested multiple times in the process.

Casa de Venezuela cannot offer financial aid, Arteaga-Lopenza said, but does provide emotional support and access to food, shelter and information for incoming Venezuelans on how to enroll their children in school and where to look for jobs.

Ahead of the flight’s scheduled arrival, Arteaga-Lopenza hoped to greet migrants with a hug and a smile, but said she believes her vulnerable situation was being taken advantage of.

“I hope they don’t come – not because they’re not welcome,” she said. “We shouldn’t use them as a political stunt.”

News outlets have reported that Florida has repurposed federal COVID-19 aid to pay for flights. On Tuesday, DeSantis declined to confirm whether he spent public money flying migrants to Delaware, but defended relocating migrants to so-called safe havens like Martha’s Vineyard, saying “it’s already had a bigger impact than anyone.” thought it might be possible. ”

“What we are doing is not the ultimate solution,” he said. “I think it opens people’s eyes to the solution, which is let’s have a safe border, let it stay in Mexico.”

Are Rachel, Aven Still Together? ‘The Bachelorette’ 2022 Finale Spoilers

When it comes to the Bedlam football rivalry ending, coach Mike Gundy adamant that 'Oklahoma State has no part in this'