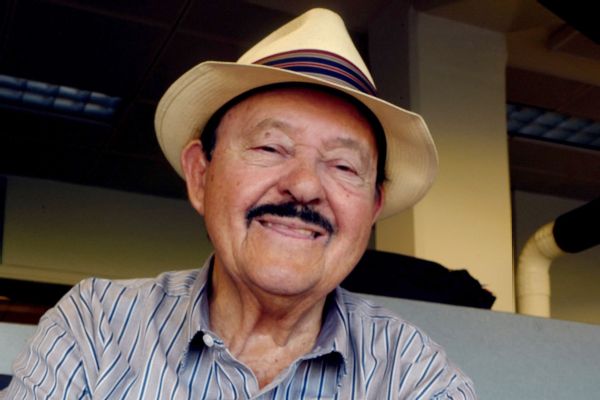 In all, Brito signed more than 30 players who went on to play in the big leagues, including Urias, Yasiel Puig, Ismael Valdez, Antonio Osuna, Juan Castro, Dennys Reyes and most notably Valenzuela, who captivated the region as a Mexican-born pitcher , who won a Cy Young Award and led the Dodgers to the 1981 championship.

“My heart is very heavy today,” Valenzuela said in a statement. “Mike was a great man and was instrumental in my success as a baseball player on and off the field. Nobody loved the Dodger organization more than Mike and we will all miss him dearly.”

Brito is survived by his wife Rosario, two daughters, Diana and Minerva, and four granddaughters. The funeral is still pending, the Dodgers said.

A native of Cuba, Brito played in the Washington Senators minor league system and played professionally in Mexico in the 1960s. He moved to LA in 1968, forged ties with the Dodgers as a Mexican League scout and was hired full-time by then-general manager Al Campanis in 1978, beginning a career that spanned six distinct decades.

Brito was elected to the Cuban Baseball Hall of Fame in 2005 and named International Scout of the Year at the 2014 Major League Baseball Winter Meetings. Baseball America magazine recognized his lifetime contributions to the sport by presenting him with the Tony Gwynn Award last year.