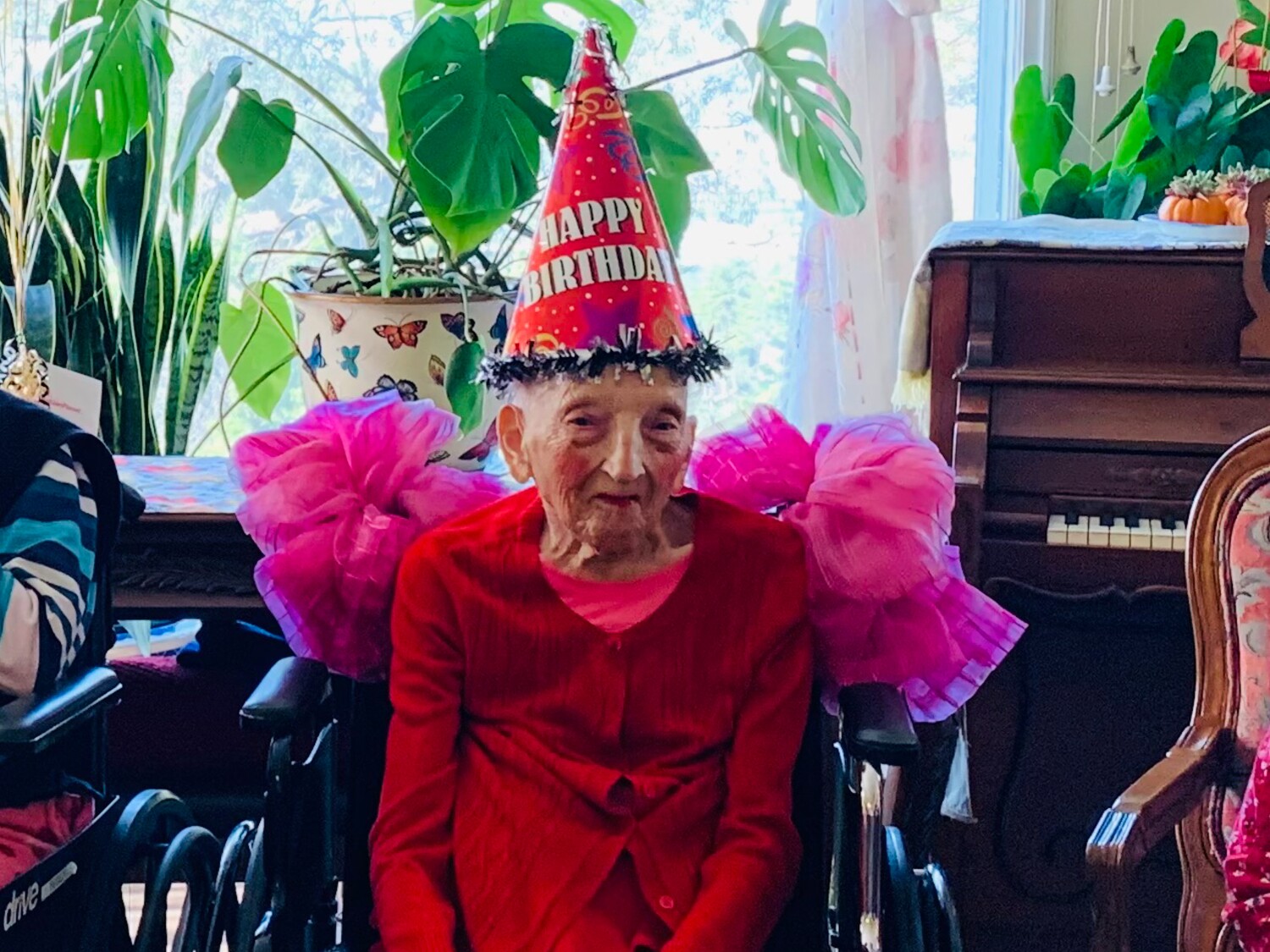 Mila Mangold experienced some of the world’s most historic moments over the last century — earning the title of California’s oldest living person in the process.

Mangold, a longtime resident of Berkeley, died July 2 at 114, Sunset View Cemetery Assn. said. According to records from the Gerontology Research Group, she was the second oldest person in the United States and the seventh oldest in the world.

Mangold was born in Nebraska on November 14, 1907, two days before Oklahoma officially became a state. She would survive two world wars. When the Spanish flu pandemic raged around the world in 1918, she was 11 years old; More than a century later, she witnessed the outbreak of the COVID-19 pandemic.

In the 1920s, Mangold’s family moved to Los Angeles, where they lived during the Great Depression. Here she also met Walter Mangold, who was to become her husband. The two met while she was a secretary at a health department, according to news site Berkeleyside.

In the 1940s, the couple moved to Berkeley, where Walter accepted a position as a professor at UC Berkeley. He became a distinguished professor and a leader in the field of environmental health. Walter died in 1978, leaving Mila and her only son Donald.

After her husband’s death, Mila Mangold remained an active member of the Berkeley community. She was known for gathering oranges from her tree to make jam for her neighbors until she was a hundred and continued to drive until the age of 95.

She was just a week younger than Bessie Hendricks, an Iowa resident believed to be the oldest person in the country. According to the Gerontology Research Group, there are 12 living supercentenarians — who are at least 110 years old — in the world. All are women and five of them are from the United States.

With Mangold’s death, Edie Ceccarelli is believed to be the oldest person in California at 114 years and 160 days, according to the Gerontology Research Group.