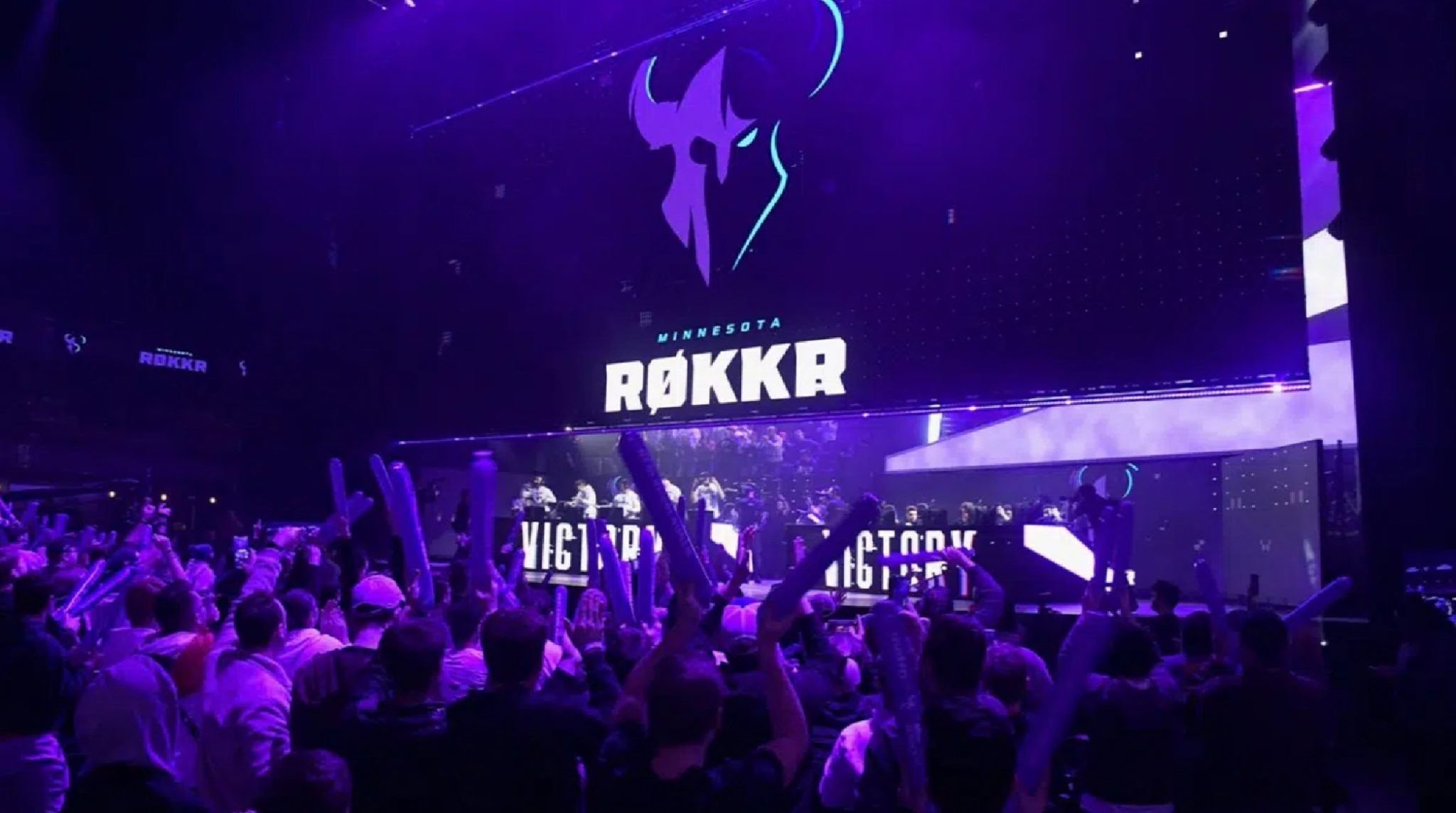 Minnesota ROKKR the 2022 CDL season was canceled by OpTic Texas at Major 4. A season full of high expectations ended earlier than expected. RØKKR turns to MW2, but its list contains several question marks.

Call of Duty Champs 2022 begins August 4th in Los Angeles, California. A week after the Champs, all CDL teams must decide on a contract extension. Free Agency, or as it’s called in CoD, “Rostermania” opens two weeks after Champs.

The previous off-season saw some key season changes, like Envoy and Octane joining the LA Thieves and the Seattle Surge adding the dynamic duo of Sib and Pred.

Brett Diamond, VP, COO of Version1, Jake Trobaugh, Head of Esports Strategy and Acquisitions, and Coaches Daniel “Loony” Loza and Brian “Saintt” Baroska answered questions about the past season and what fans can expect in MW2.

Attach had a phenomenal individual performance for Minnesota this season. The former world champion ended the year with a KD of 1.13. Only two other contenders, Atlanta Faze’s Cellium and OpTic Texas’ Dashy, topped this across the league.

Since joining the team, Price has provided a consistent veteran presence for a team that made one of Call of Duty’s most incredible comebacks in the Major 5 Grand Final of the Cold War and also snuck into the top 4 at this year’s Champs event.

When asked how Minnesota will approach their roster building for MW2, Loony explained that every team is made up of a few essential pieces. “I think the first two key elements of a team are a main AR and an entry sub.”

If other teams see it that way, Attach and Standy are likely to draw a lot of attention from around the league.

VW chairman Herbert Diess will leave the company in August

You Have To See This New Skate Story Trailer