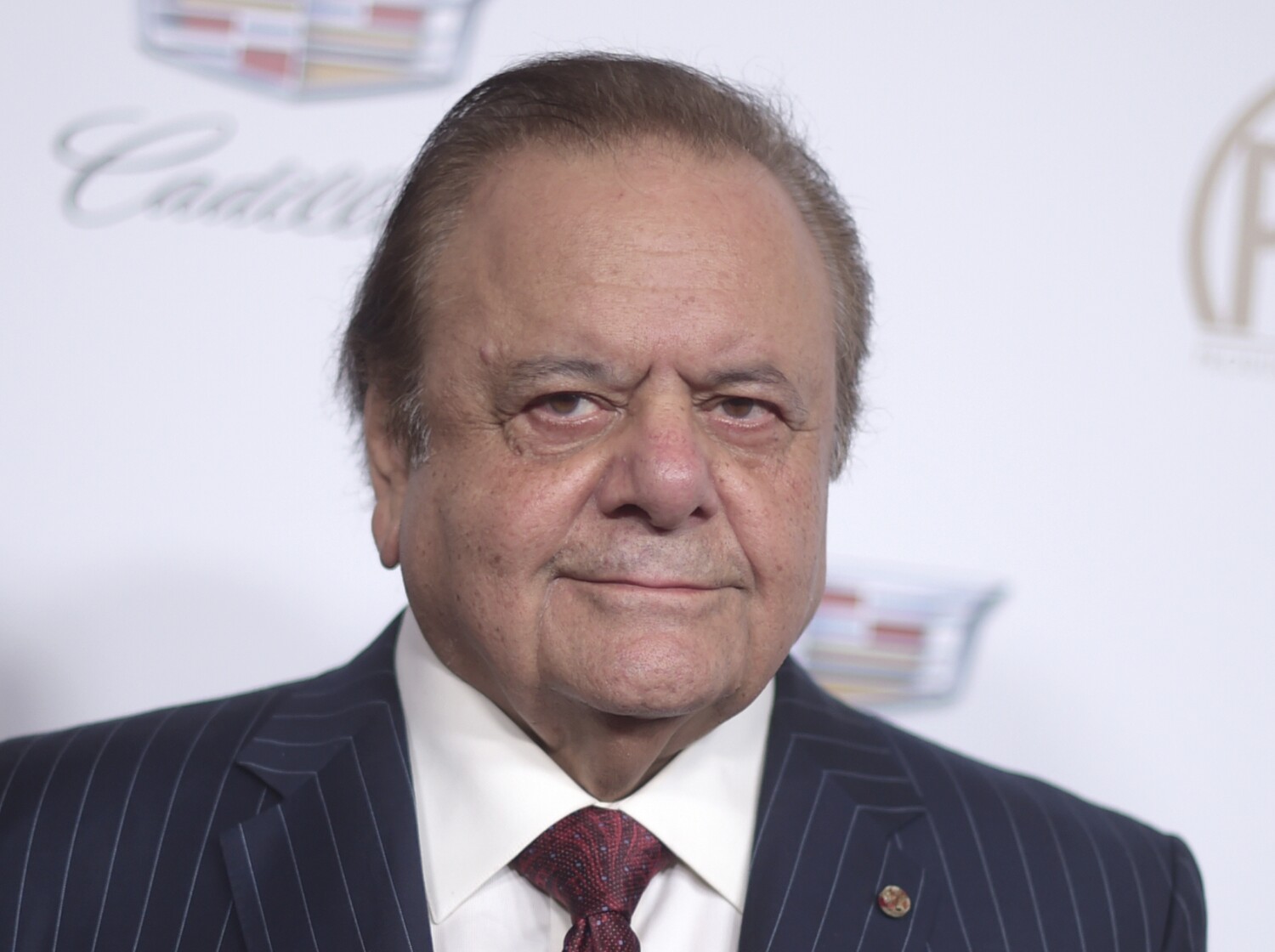 Mira Sorvino, who followed in her father’s footsteps to become an actress, opened up on social media after Paul Sorvino died on Monday at the age of 83.

She tweeted Monday afternoon that her heart was “torn apart” in the death of the “Goodfellas” actor.

“My father the great Paul Sorvino passed away,” she tweeted. “My heart is torn – a lifetime of love, joy and wisdom with him is over. He was the most wonderful father. I love him so much. Sending you love in the stars Dad as you ascend.”

On Instagram, she posted a black square with no caption.

Movie fans also reappeared filming by Mira, who accepted the Oscar for Supporting Actress for her role in Mighty Aphrodite. She used her acceptance speech to praise her father, who was brought to tears in the audience.

“By giving me this award, you honor my father, Paul Sorvino, who taught me everything I know about acting,” Mira said on stage as the camera caught her father. “I love you very much, dad.”

Sorvino’s wife, Dee Dee, also shared a quick tribute on her Instagram with a selfie of her and her husband.

“I am absolutely devastated,” she wrote. “The love of my life and the most wonderful man who ever lived has passed. My heart is broken.”

Sorvino’s publicist said the accomplished actor died of natural causes at the Mayo Clinic in Jacksonville, Fla. after suffering from various health conditions.

A fixture in film and television for more than 50 years, Sorvino played an Italian-American communist in Warren Beatty’s Reds, Henry Kissinger in Oliver Stone’s Nixon and mafia boss Eddie Valentine in The Rocketeer. But he said that while he’s best known for playing gangsters, his real passions are poetry, painting and opera.

“I draw and paint almost every day,” he told The Times in 1997. “I’m currently doing a study on actress Carol Alt, who is a friend. When Mira is in town we like to go to museums together, especially when there are special exhibits at the LA County Museum or the Getty. There’s a fabulous Rembrandt at the Getty that’s burned into my memory. I am also a professional opera singer. I enjoy listening to recordings and singing every day.”

‘Salt And Sacrifice’ PlayStation prices forced to rise in some regions

How to watch the 2022 Emmys live on TV and streaming