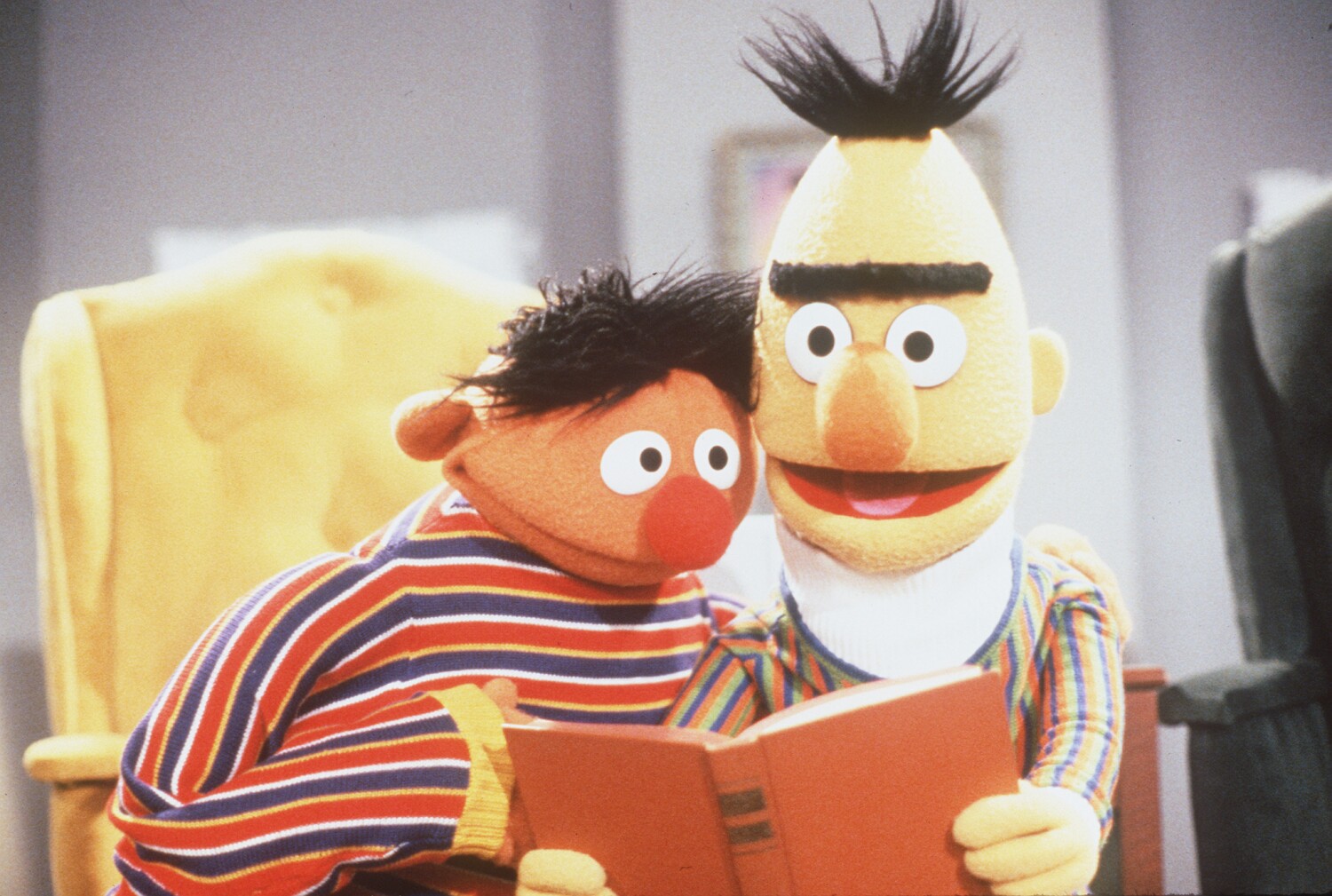 It’s a not-so-sunny day for “Sesame Street” as Warner Bros. Discovery continues to shake things up at HBO Max.

On Friday, the media giant shocked and angered “Sesame Street” fans by removing nearly 200 episodes of the landmark children’s series from the streaming platform. The move follows mass layoffs at HBO and HBO Max, among other efforts by the merging company to rebrand and cut costs.

According to Variety, the number of “Sesame Street” episodes available to stream on HBO Max shrank from 650 to 456 on Friday. Most of the deleted episodes were from the first 40 years of the show, which has been raising young children for 52 seasons and counting since 1969.

“‘Sesame Street’ is and always has been an important part of television culture and a crown jewel of our preschool offering,” an HBO Max spokesperson said in a statement to Variety. “We are committed to continuing to bring ‘Sesame Street’ into the homes of families.” (WarnerMedia did not immediately respond to The Times request for comment Sunday.)

HBO, and later HBO Max, has been the exclusive premiere broadcast of Sesame Street since 2015, when the premium broadcaster signed its first five-year deal with Sesame Workshop, which produces the children’s series. That deal was extended for another five years in a 2019 agreement to move “Sesame Street” from HBO to HBO Max. The partnership has drawn criticism from those who see the pact as the antithesis of the spirit of public children’s television.

In recent weeks, the streamer has come under additional scrutiny as Warner Bros. Discovery made a series of controversial content and staff cuts leading up to the launch in 2023 of a new streaming service combining HBO Max and Discovery+.

The first HBO Max casualties of the summer included the acclaimed sitcom Gordita Chronicles, which was canceled after one season, and the highly anticipated DC movie Batgirl, which had already been filmed and was set to be exclusive to the platform. Warner Bros. Discovery has also quietly removed a number of existing titles — including several HBO Max original films and animated series — from the streaming service.

On Thursday, CNN pulled the plug on Reliable Sources, a respected media criticism program hosted by senior media correspondent Brian Stelter. The final episode of the series aired on Sunday.

Why Are Flagship Phones So Eye-Wateringly Expensive?