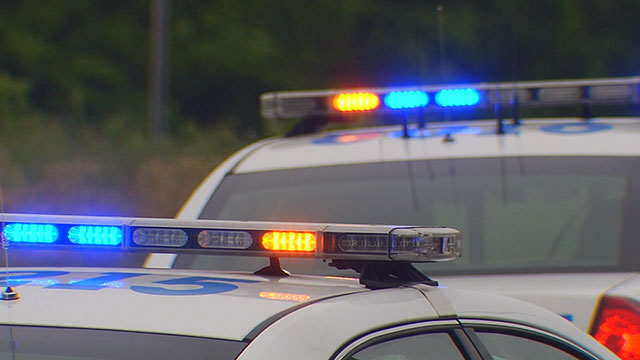 NASHVILLE, Tenn. (WKRN) – A Mississippi fugitive was arrested by U.S. Police Thursday morning after officials said they found him while working in Nashville.

Capps is said to have been detained and extradition has been confirmed.

https://www.wkrn.com/news/local-news/nashville/mississippi-fugitive-arrested-while-at-work-on-dickerson-pike/ Mississippi fugitive arrested while at work on Dickerson Pike

Palm Harbor woman killed after stepping in front of car on U.S. 301

Bass pulls ahead of Caruso in latest vote count for L.A. mayor