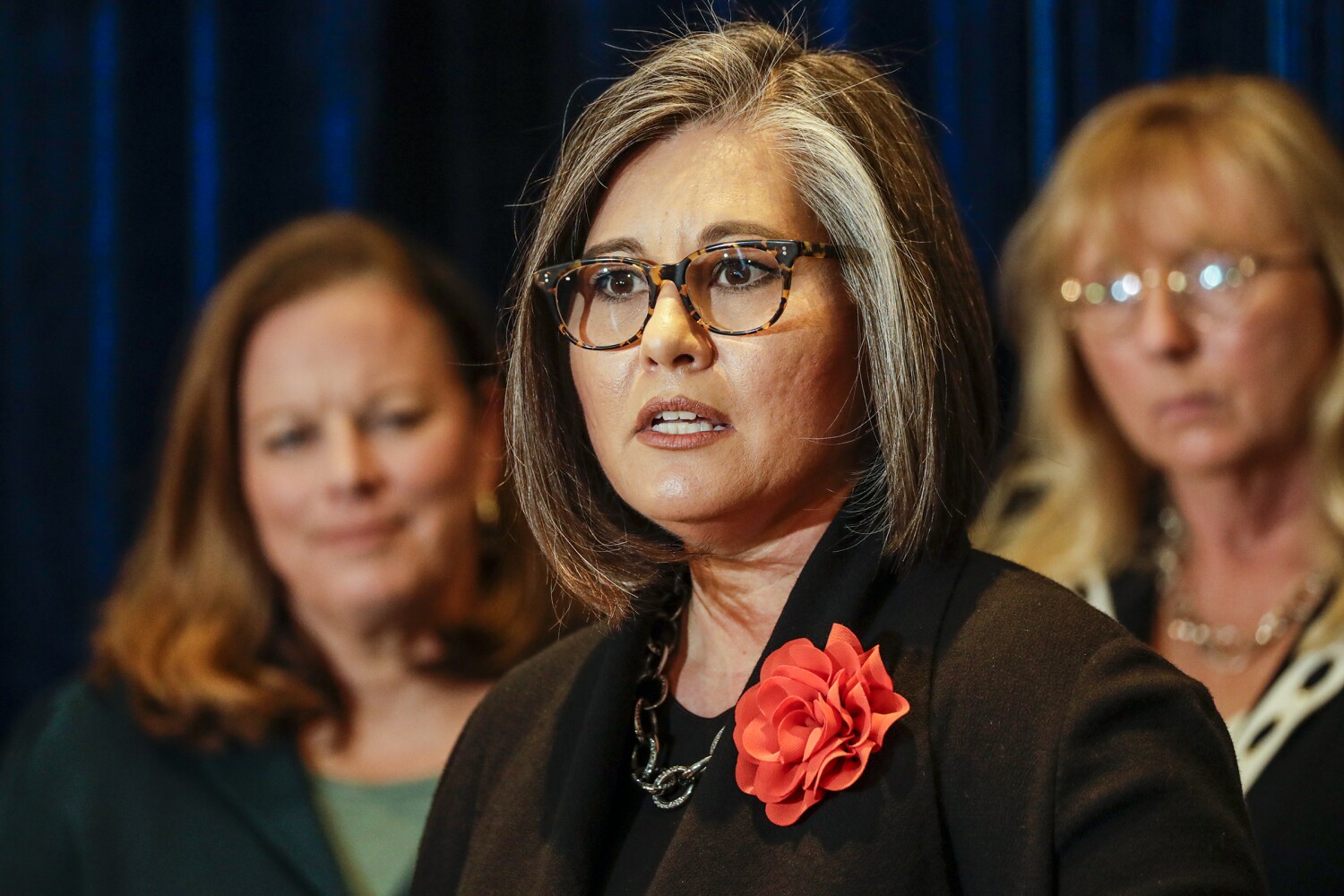 EMTs from the city’s fire department were at Rodriguez’s fourth-floor office last week, where the councilwoman fell to the ground during a seizure, spokeswoman Laura McKinney said.

Rodriguez was taken to LA County-USC Medical Center, McKinney said. She suffered minor abrasions and bruises from her fall, but feels better, the helper said.

“The councilwoman has seen her doctor and is having additional testing done,” McKinney said.

Rodriguez was absent from council and committee meetings on Thursday and Friday. However, she did deliver the graduation speech at Thursday night’s graduation ceremony at San Fernando High School, her alma mater, McKinney said.

On Monday, Rodriguez virtually returned to the office and attended meetings, McKinney said. She is scheduled to attend Tuesday’s council meeting.