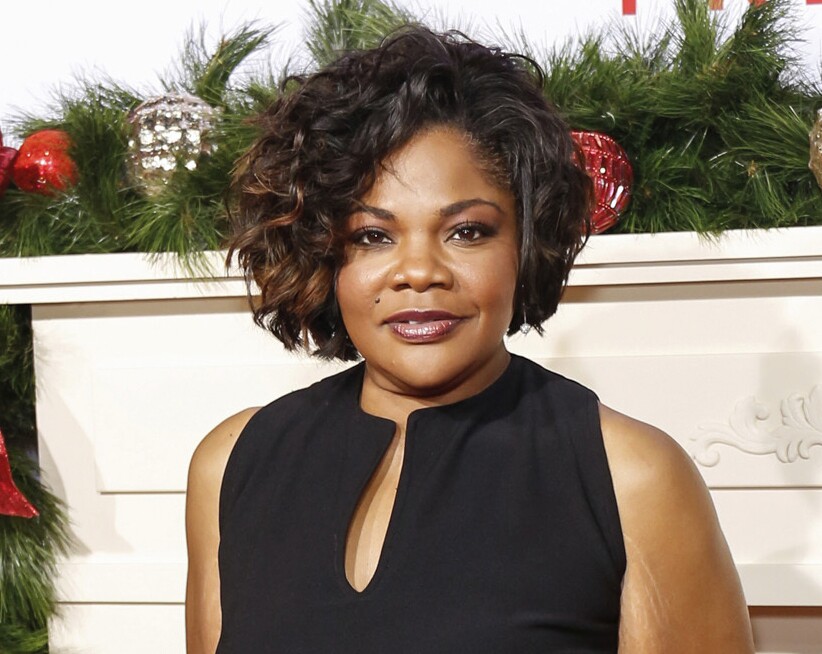 Mo’Nique is finally getting her Netflix special.

About a month after settling her lawsuit accusing the streaming giant of gender and racial discrimination, the comedian-actress announced that her Netflix special will be released later this year.

“Can you believe all of this?” She laughed in a video posted via Netflix Twitter Account. “I came home to Netflix.”

“Hey everyone, it’s your girl Mo’Nique and I’m so excited to announce that I’m going to be directing my first Netflix comedy special,” she continued, before previewing her upcoming role in The Deliverance “ pointed out. “And in case you haven’t heard, I’m also reuniting with my friend, my brother, director Lee Daniels for the Netflix film ‘The Deliverance.’ You won’t want to miss either one, so stay tuned! And thank you all, my sweet babies. I really love us.”

Further details, including an exact date for the special, have not been released. The Deliverance stars Omar Epps, Andra Day and Caleb McLaughlin, among others.

Mo’Nique said Netflix offered her $500,000 for a comedy special in 2018, but refused to negotiate after she felt the offer was low. In 2019, the Oscar-winner sued Netflix, accusing the streamer of systematically underpaying black women and pointing to multimillion-dollar deals the company reportedly awarded to Chris Rock, Ellen DeGeneres, Dave Chappelle and Ricky Gervais .

“I had to make a choice,” Mo’Nique said in an Instagram post at the time. “I could accept what I see as wage discrimination, or I could stand up for those who came before me and for those who will come after me. I decided to get up.”

“We care deeply about inclusion, equity and diversity, and we take any allegation of discrimination very seriously,” Netflix said in a statement. “We believe our inaugural offer to Mo’Nique was fair – so we will be challenging this lawsuit.”

In June, it was announced that the two sides had settled the lawsuit and jointly asked a federal court in Los Angeles to dismiss the case. Terms of the settlement were not disclosed, but Mo’Nique’s attorney, Michael Parks, told the Hollywood Reporter the issue was “amicably resolved.”