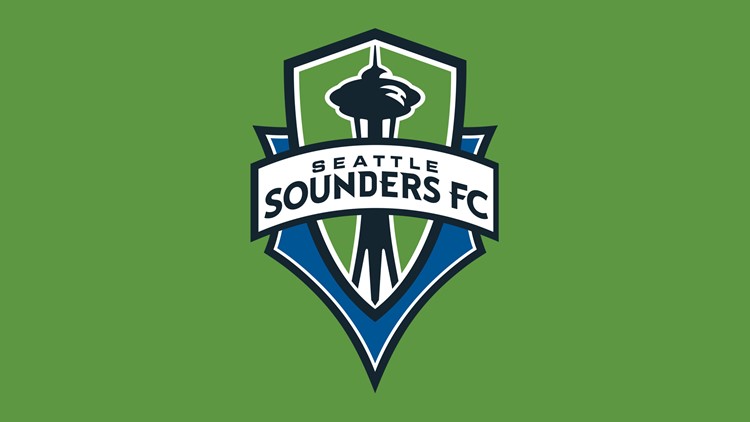 SEATTLE (AP) — Fredy Montero scored the decisive goal in the Seattle Sounders’ 2-1 win over the Houston Dynamo on Sunday.

Montero’s winning goal came in the 76th minute through an assist from Nouhou Tolo.

The Sounders overtook the Dynamo 15-3. Both teams had three shots on target.

Stefan Frei made two saves for the Sounders and Steve Clark made a save for the Dynamo.

Both teams play on Saturday, with the Sounders taking on Austin and the Dynamo taking on Sporting Kansas City.

Our two goals from Sunday night at Lumen Field! 🤩 pic.twitter.com/vMZfRpBoAF

Letters to Sports: Chip Kelly to blame for UCLA’s loss to USC

Theft on the rise: How the Dodgers became baseball’s improbable men of steal