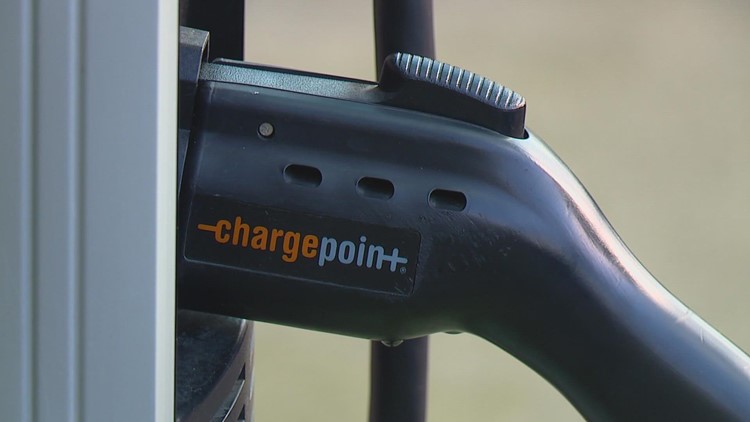 Infrastructure is critical as several states, including Washington, plan to ban new gasoline car sales by 2035.

SEATTLE – More electric vehicle charging stations are coming to Washington and the United States. There will be a fast charging station every 50 miles along major US highways.

The U.S. government on Tuesday gave the final “OK” to begin releasing $5 billion over five years to install or upgrade electric chargers along a 75,000-mile highway.

The plans state that each station can accommodate at least four vehicles and that they must be accessible to users without a mobile app or registration. The plan also states that states will prioritize the installation of fast chargers, which in some cases can charge vehicles in as little as 15 minutes.

Washington will receive $10.5 million in the first year of the program and $15 million in each of the following years. The total federal investment is $71 million. The Washington State Department of Commerce said $90 million in state funds will also be invested in charging infrastructure.

“We’re coordinating, figuring out where all of the existing charging infrastructure is, figuring out where the gaps are, and then investing in those locations so we can build a charging network so that everyone in Washington, when they leave home, is in it.” EVs know they won’t run out of charge,” said Joel Creswell, climate policy manager at the Washington Department of Ecology.

Infrastructure is critical as several states, including Washington, plan to ban new gasoline car sales by 2035.

The Washington Department of Transportation released its plan to deploy EV infrastructure in July. The plan states that priority operations will include the completion of the state’s north-south and east-west interstates, I-5 and I-90. Secondary investment priorities are the completion of AFCs I-82/I-182 and US 395, followed by US 101 and US 195.

Creswell said the plan is ambitious but believes it is achievable.

“These chargers are very expensive to build. These chargers operate at 150, sometimes 300 kilowatts… Sometimes electric utility companies have to run more power lines into a building to install them [EV chargers] So that’s really big, expensive infrastructure, but it’s critical to our transition to electric vehicles and it really pays off in the long run,” Creswell said.

The Morning After: Does Samsung have another phone-battery problem?

Minimum wage in L.A. rises to $16.04 an hour beginning today

Jan. 6 hearing to focus on extremist groups at Capitol riot