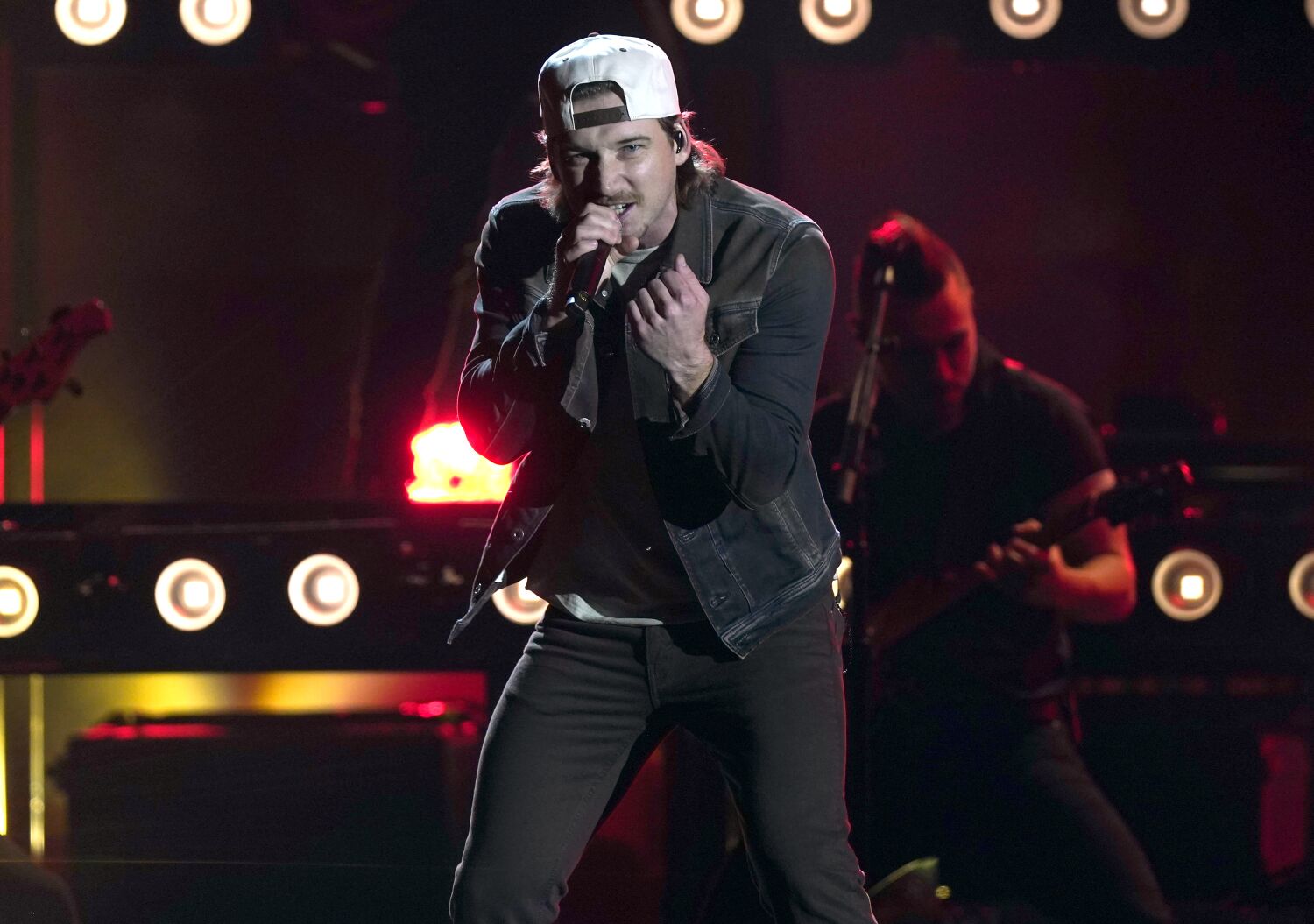 Morgan Wallen has revealed the concert dates for his 2023 world tour and announced that he will be releasing not one, but three new songs on Thursday night.

The country music artist broke the news on social media Thursday morning, where he revealed the titles of the upcoming tracks: “One Thing at a Time,” “Tennessee Fan” and “Days That End in Why.” His One Night at a Time world tour kicks off March 15 in Auckland, New Zealand before traveling to Australia, Canada, the UK and the United States.

“2023 is going to be a special year…I have a lot in store for you all and thought we’d get started,” Wallen wrote on Instagram.

“Ready for you all to hear what we’ve been working on,” he added.

According to the announcement, Wallen will perform at undisclosed locations on July 15 in San Diego and July 22 in Los Angeles. Fellow country singer Hardy will open for Wallen in California. Other supporting actors include Ernest, Bailey Zimmerman and Parker McCollum.

The “Whiskey Glasses” hitmaker also encouraged his American and Canadian fans to sign up for the Ticketmaster Verified Fan presale to grab early tickets to his upcoming shows. (Ticketmaster is currently under fire for handling Verified Fan pre-sales for Taylor Swift’s Eras Tour, which sold out early and crashed the site.)

The pre-sale for confirmed fans is set to begin on Wednesday, followed by a general sale on Friday.

Earlier this year, Wallen played the Crypto.com Arena — his first gig in LA since he was caught on video using the N-word while drunk. The recording artist apologized for using the “unacceptable and inappropriate racial slur” after facing immediate repercussions from radio stations, TV stations and his own record label.

Since then he has had a record streak topping the Billboard Albums Chart, received the Academy of Country Music Milestone Award and received a nomination for Entertainer of the Year from the Country Music Assn. awards.

New music from Wallen is scheduled to arrive at 9 p.m. Pacific.

Ghosts Is Enchanting Because of Sam & Jay’s Grounded Relationship