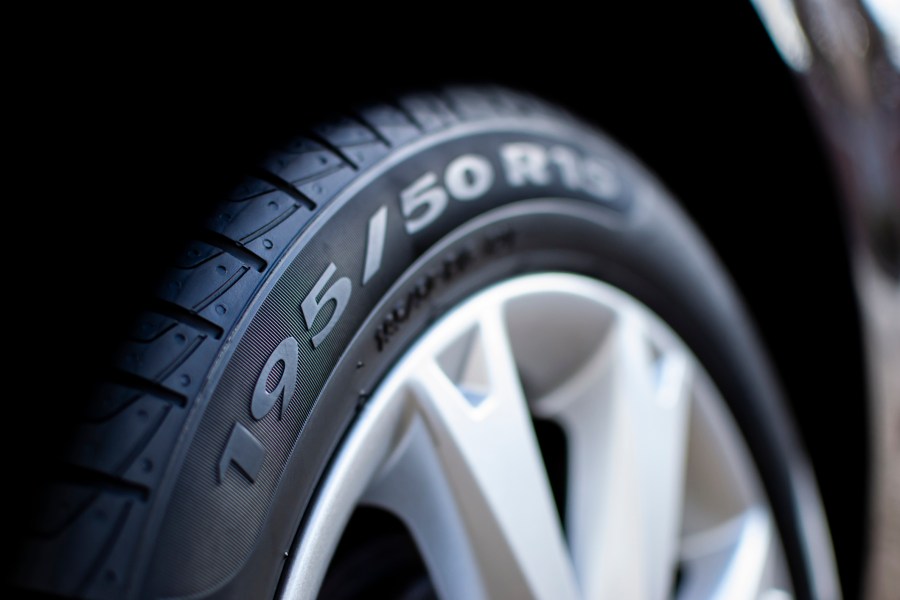 Tampa, Fla. (WFLA) – A motorcyclist died Thursday morning after a tire hit I-75, according to the Florida Highway Patrol.

The FHP said a Winter Haven man was driving his pickup truck south on an interstate in Sumter County when a tire popped out of his trailer.


The soldiers said the tire hit a 55-year-old Georgia man who was riding a motorbike behind a tractor-trailer.

According to FHP, the motorcycle overturned, causing the man to fall from the vehicle and die.

Winter Haven’s man was not injured in the collision.

https://www.wfla.com/news/local-news/motorcyclist-dead-after-being-hit-by-runaway-tire-on-i-75-fhp-says/ Motorcyclist dead after being hit by runaway tire on I-75, FHP says

85 years after his oratorio was silenced, Black composer gets his due

Interstate 95 crash: At least one dead in wreck on Academy Road exit in Torresdale section of Philadelphia