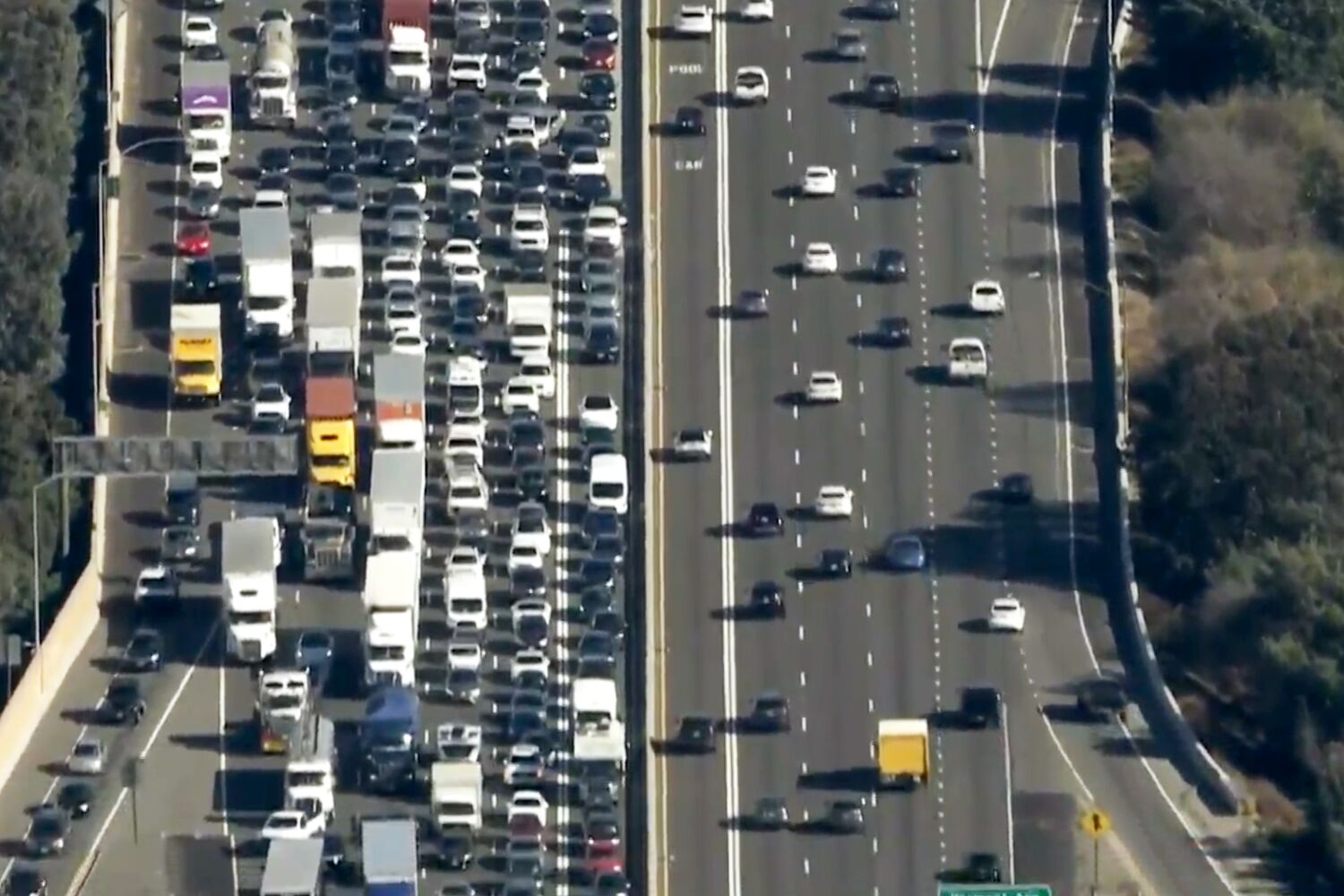 A shooting closed the north side of the 405 Freeway in Torrance Thursday for over an hour.

The closure began sometime after 9:30 a.m. when the California Highway Patrol responded to the scene on the northbound 405 regarding the report of a motorcyclist being shot, agency officials said.

The victim, a 44-year-old man, told the CHP he was shot by another motorcyclist on the highway.

The man was taken to a hospital with a gunshot wound. CHP did not say whether the injury was serious or non-life threatening.

By midday, the CHP closed all lanes to look for evidence, disrupting traffic.

Footage from KTLA-TV Channel 5 showed traffic backed up for almost a mile.

How the World Cup helped me discover myself