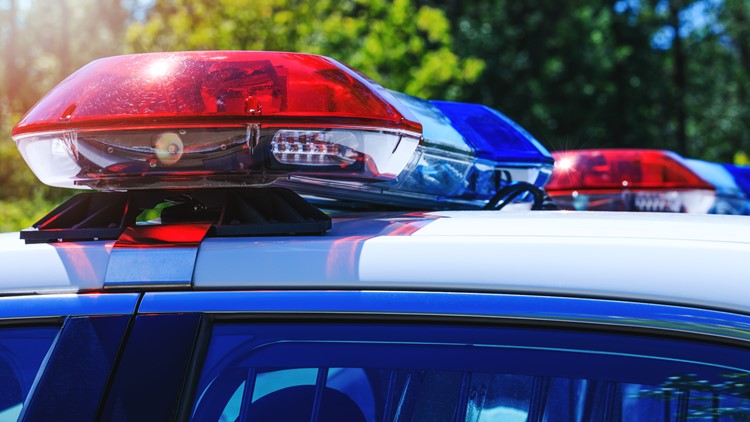 The girl was taken to the hospital with life-threatening injuries. She is in stable condition.

MOUNT VERNON, Wash. – A 4-year-old girl was attacked by a neighbor’s dog Monday while visiting her grandfather in Mount Vernon.

The girl was taken to Skagit Valley Hospital with non-life-threatening injuries, according to the Mount Vernon Police Department (MVPD). She is in stable condition.

Medical support units from Mount Vernon were called to the 100 block of North 30th Street at around 3:21 p.m. and discovered the 4-year-old with bites on her face and left shoulder. Her grandfather was bitten on his hand, police said.

Medical units were returning from another call and were nearby when the reports arrived, which came in within a minute of the initial call.

The dog is reportedly a mix of breeds, including a Malamute. The dog must be euthanized after biting a child, the dog’s owner told KING 5.

Who's who: Key figures in the Jan. 6 hearings

Kim Kardashian Asks Pete Davidson To Shower With Her Despite Khloé Kardashian Being Present-‘Super Cringe, Thirsty For Attention’