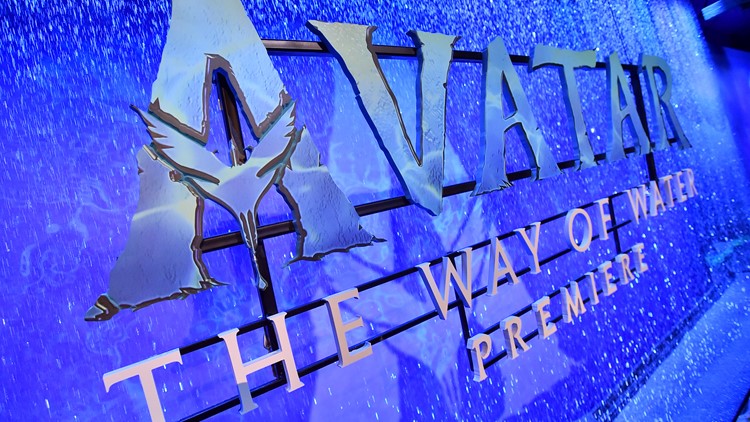 The low-budget horror film about a young girl’s cyborg companion has been a huge hit and internet memes to gross $30.2 million since its debut.

NEW YORK — Blumhouse’s ghost-doll thriller “M3gan” got off to a great start, debuting with $30.2 million in ticket sales, according to studio estimates NEW YORK — Studio estimates. film, while “Avatar: The Way of Water” continued to dominate the box office over the past year. top position.

Universal Pictures’ “M3gan,” about a cyborg companion built for a young girl after her parents died in a car crash, generated a strong buzz and dance memes spread. transmission to have an unexpected debut. In the low-budget film, starring Allison Williams, Blumhouse and producer James Wan created Hollywood’s first hit of the new year, potentially spawning a new series of high-concept horror films.

Audiences gave the film a PG-13 rating of “B” on CinemaScore — although the reviews (94% fresh on Rotten Tomatoes) were stronger for the modern, technological twist in a “Game”-style thriller. play with children”. It added $10 million internationally.

But while “M3gan” attracted the majority of audiences at 2D screenings, the big screen continued to be dominated by James Cameron’s “Avatar: The Way of Water”. The three-hour 3-D sequel held the number one spot for the fourth consecutive week in theaters in the US and Canada with a gross of $45 million.

The “sci-fi spectacle” has now surpassed $500 million domestically and $1.7 billion globally. After dominating the lackluster holiday hallways, the Avatar sequel is almost catching up to the pace of the first; Avatar in 2009 reached 50.3 million USD in its fourth week of release. “The Way of Water” has ranked as the seventh highest-grossing film ever, excluding inflation — an exceptional total thanks to its strong overseas performance. The film’s $1.2 billion international ticket sales far outstrip any film released since the start of the pandemic.

“M3gan” is the only new film to get a wide release, though Sony Pictures’ “A Man Called Otto,” starring Tom Hanks, opened in 637 theaters after its debut in four theaters. The film, a remake of the Swedish film “A Man Called Ove,” grossed $4.2 million ahead of its nationwide release on Friday.

Third place went to Puss in Boots: The Last Wish, with $13.1 million in its third weekend. The Universal Pictures animated sequel grossed $87.7 million in three weeks, plus $109.7 million internationally.

While many contenders have struggled in recent months at the box office, Darren Aronofsky’s The Whale is proving a modest exception. Brendan Fraser-starred indie film A24 ranked seventh in its fifth weekend with $1.5 million and a cumulative total of $8.6 million — a good return for a film with The estimated cost of implementation is 3 million dollars.

Ticket sales are estimated Friday through Sunday in theaters in the United States and Canada, according to Comscore. Final domestic figures will be released on Monday.

Obama Warned Us About Joe