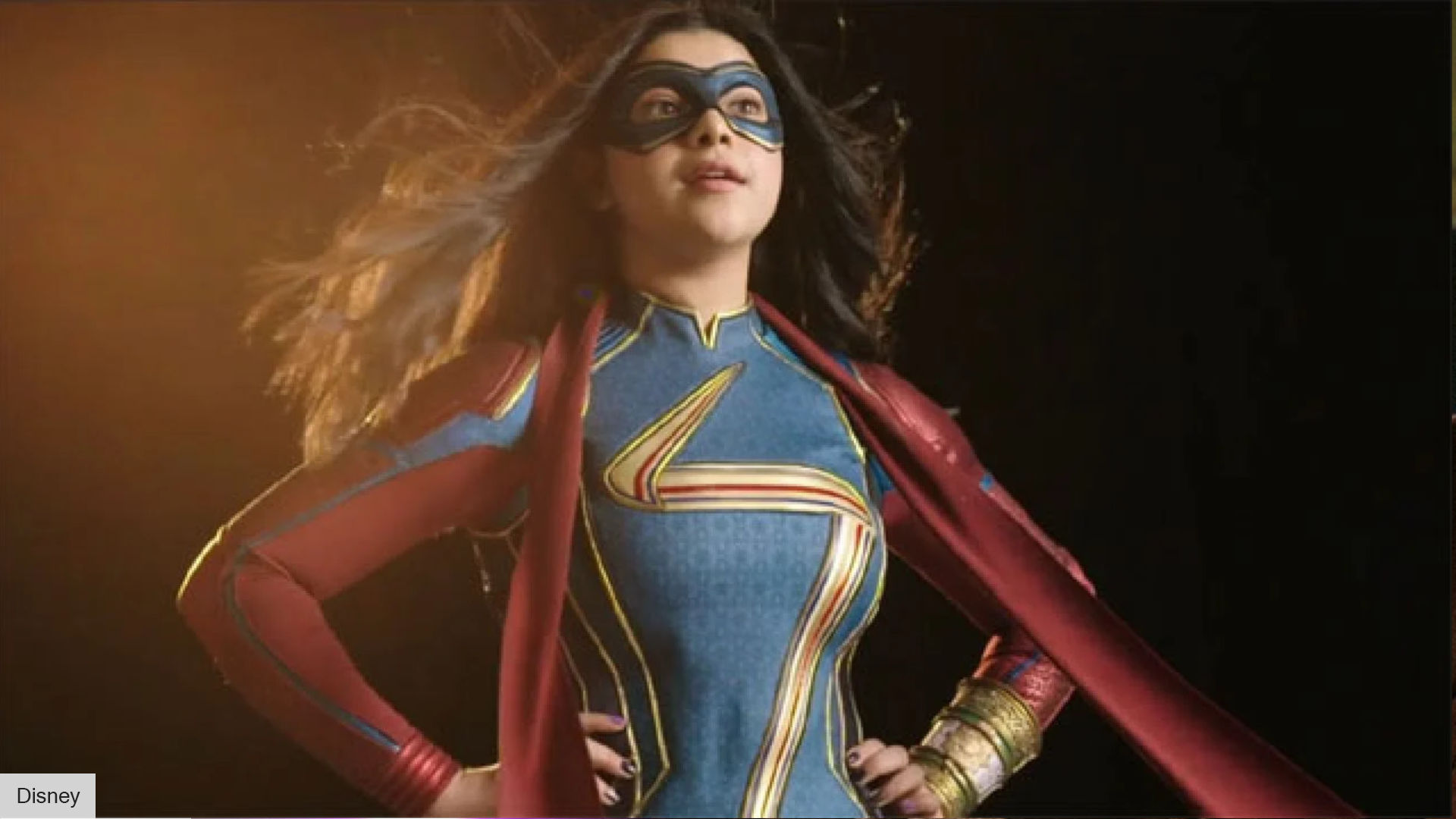 The MCU is about to get a new hero as Ms. Marvel makes her small screen debut in her own TV series on the Disney Plus streaming service, and it seems she’s done her homework when it comes to the other heroes in the MCU- timeline goes . Apparently, Kamala Khan will use the heroic poses of fellow MCU characters Black Widow and Captain Marvel when she gains her powers.

Kamala Khan is known for being an avid fan of The Avengers and is particularly inspired by Captain Marvel in the comics, so it should come as no surprise that this obsession plays a big part in the upcoming sci-fi series. And once her series is out of the way, Ms. Marvel will even star alongside her idol in the upcoming Phase 4 movie The Marvels.

Obviously, Kamala is watching the MCU movies because not only does her costume pay homage to Captain Marvel, but the show’s star Iman Vellani says her character will also recreate the heroic poses of Carol Danvers.

At a recent press event, Vellani spoke about what the role means to her and how important it is for a character like Ms Marvel to come to life and represent so many people who have never seen a hero like her on screen before had seen.

Vellani then went into detail about her superhero training, specifically her superhero poses: “I’ve been working on my super pose since I was ten. but [Kamala] is a 16-year-old in high school, so she’s probably copying everything she sees. We incorporated many poses from Black Widow and Brie Larson’s iconic Captain Marvel poses.”

The Ms Marvel release date is now upon us, the show will premiere on June 8, 2022.

The Harry Potter cast: where are they now?

Vivica Fox Doesn’t Like Nick Cannon Having So Many Kids