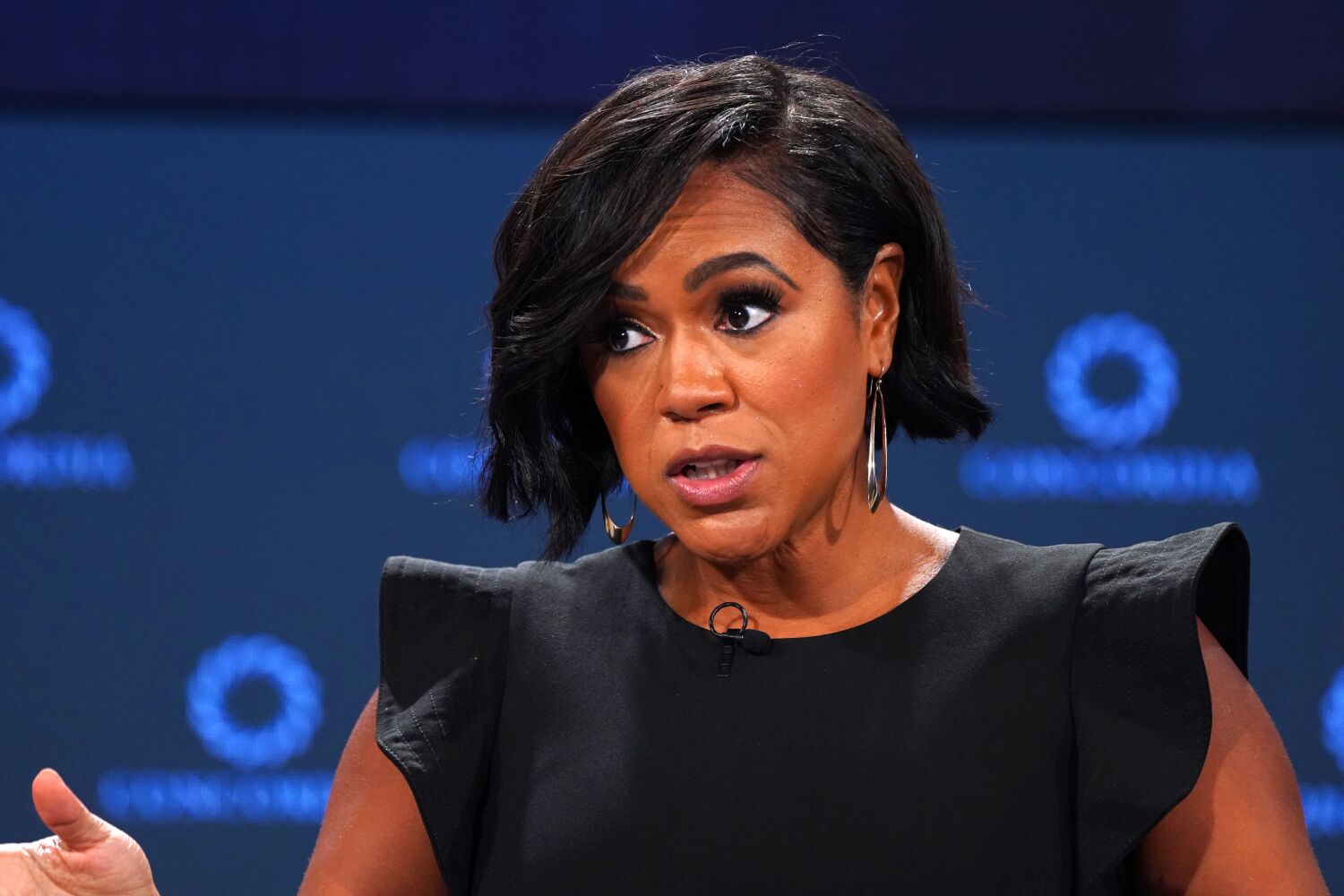 MSNBC severed ties with Tiffany Cross, an outspoken weekend presenter who provided a forum for issues important to the black community.

A person familiar with the matter, who was not authorized to speak publicly and asked not to be identified, said the NBCUniversal-owned channel decided not to renew the contract of The Cross Connection host.

The production staff for the program have been told it will be retained and work is being done on the replacement for the Saturday morning hour.

Cross’s Saturday time slot is expected to go to Jonathan Capehart, who currently hosts “The Sunday Show” on MSNBC. The network may also be making room for former White House press secretary Jen Psaki, who was hired earlier this year.

Cross is a political analyst and writer who got his start in television as a producer for CNN and BET. Her appearances as a commentator on Joy Reid’s MSNBC program resulted in her earning a weekend spot on MSNBC in late 2020.

According to Nielsen data, Cross attracted more than 500,000 weekly viewers, making it one of the top-rated weekend shows on MSNBC. Black viewers made up 35% of their audience.

An MSNBC representative declined to comment on whether the bug played a role in the decision not to keep Cross.

World Series: Fan who ran onto field during Game 5 in Philadelphia charged with trespassing

Review: In ‘She Will,’ an aging movie star seeks vengeance, and more movies for the weekend

Behind the stunning exit of Disney CEO Bob Chapek