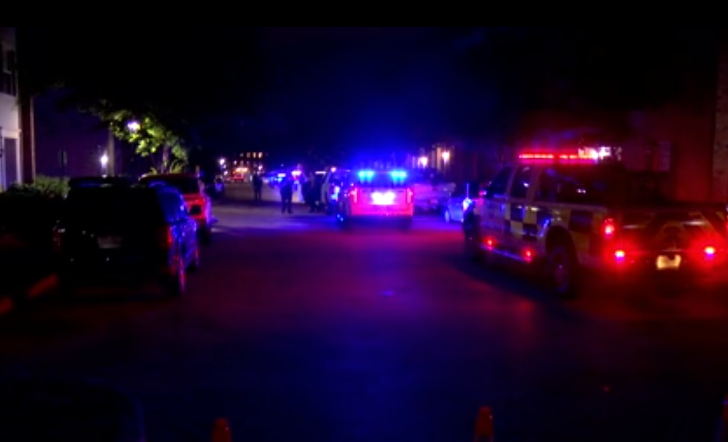 According to authorities, around 8:12 p.m., officers responded to reports of a shooting in the area of ​​the LC Apartments complex, near Bristol Drive. When officers arrived, a witness reportedly told them that a man, who was believed to be disabled, had previously shot in the parking lot walking into a townhouse.


Police said the 26-year-old suspect was subsequently identified and an arrest warrant issued. Officers then attempted to contact the suspect, but he reportedly couldn’t leave.

Crisis negotiators and the special operations team were called and took the male suspect into custody around 10:20 p.m. No injuries were reported, and a handgun was confiscated.