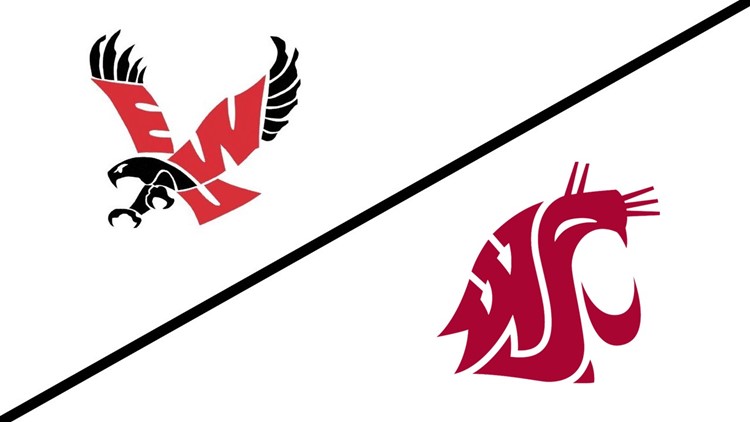 Last year, Pac-12 Washington State led the Big Sky Eagles (1-4) 40-28 at halftime before Eastern Washington used a 48-point second half to lead the Cougars 76-71 for their first win in five tries upset WSU.

Washington State came on after hitting 22 3s in three games before unloading on Eastern Washington with a 15-for-30 shooting performance from deep.

Mouhamed Gueye scored 17 points and TJ Bamba and Justin Powell each scored 14 points for the Cougars.