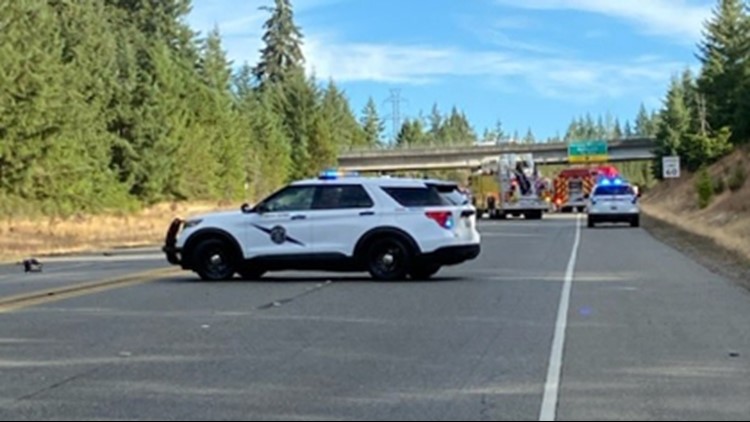 SHELTON, Wash. — Several people have died and others were seriously injured in a multi-vehicle accident on State Route 101 near Shelton Wednesday morning that involved a commercial dump truck rolling.

According to the WSP, three vehicles and the commercial dump truck were involved in the accident.

There were several fatalities and serious injuries in the crash, according to Weatherwax.

WSP, the Washington State Department of Transportation and firefighters responded to the scene, according to the Mason County Sheriff’s Office.

A new Fairfax burger spot is bridging quality and affordability

Counting On: Amy King Shares All the Details on Jill Dillard’s Baby Shower

Would We Do Better? Hubris and Validation in Ukraine