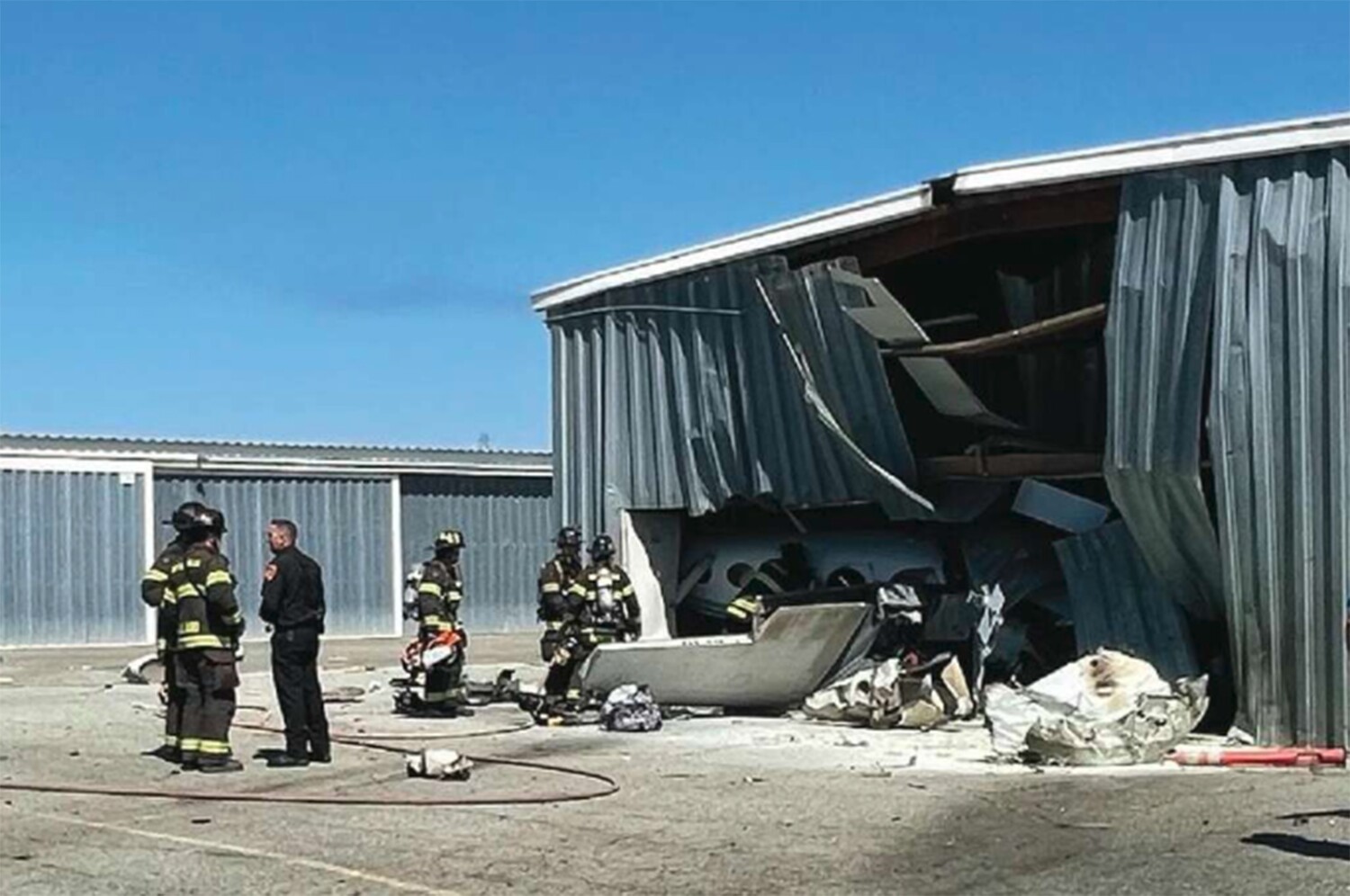 Both planes appeared about to land at the airport when they collided just before 3 p.m., Watsonville Police Department spokeswoman Michelle Pulido said. The airport is about 16 miles east of Santa Cruz.

The FAA and the Santa Cruz County Sheriff’s Office did not say how many people were killed in the crash Thursday night; It was not clear if there were any survivors among the three plane occupants, and the FAA said no people were injured on the ground.

Pictures posted by the city ​​on twitter showed a plane crashing into an airport hangar. A Video captured by a passing motorist showed what looked like the wreckage of an airplane in a dry grassy field.

The FAA and the National Transportation Safety Board will lead the investigation into the crash.

'The Bold and the Beautiful' Spoilers: Rena Sofer (Quinn Fuller) Is Exiting B&B, What's Next For The Actress

Seattle traffic: What to know about this weekend’s I-5 closures