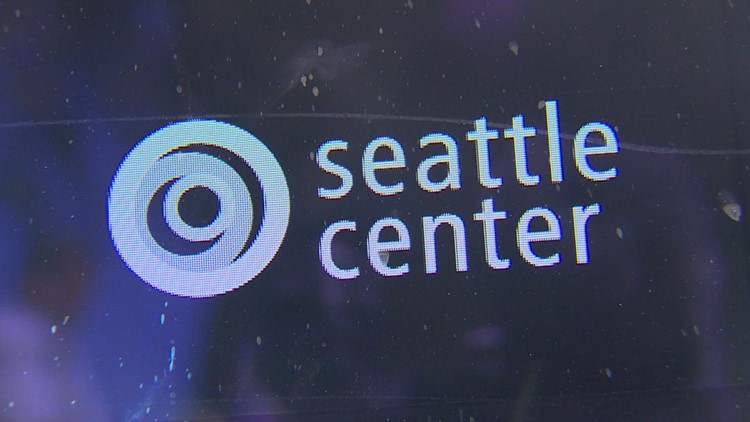 Seattle police said they were investigating.

SEATTLE — Six women have told KING 5 News they were either assaulted or sexually harassed by a man near the Seattle Center. On social media, even more women are saying this happened to them. The women believe it is the same man.

“I also have a kitchen knife until I get my jackknife,” said a Belltown woman who asked not to be identified and was the latest victim of a man who exposed and touched himself while following her.

It happened at 2 p.m. Sunday during Pokémon Go Fest. She later went to the security kiosk on the Seattle Center grounds.

She was able to escape because her neighbor came to help.

“He ran away, but not before he exposed himself and masturbated in front of her,” said Monika March, who believes she was approached by the same man days earlier.

March said the man threw trash at her, yelled obscenities and followed her. March said she was able to escape by running to another security kiosk on the Seattle Center grounds.

“It’s the long-term effects, right? Because yes, it was that one incident, but it has affected my daily life and I’m scared to go outside,” March said.

KING 5 has reached out to the Seattle Center. In an email, they said they had an official report on their campus and there was no need for an interview. However, three other women told KING 5 that they had made reports with Seattle Center security guards.

“The most important thing is your safety and if you don’t have that, then what’s the point of being cooped up in your apartment,” said Megan Tucci, who is considering moving to another city after saying she was on Wednesday morning on Fifth Avenue was being followed by a man who exposed himself and charged at her.

Tucci could get an idea of ​​the man.

All six women KING 5 spoke to believe they are the same man.

“The next step is that we put up posters in the neighborhood,” Tucci said.

When asked if the Seattle Police Department is doing enough to find this man, both Tucci and March said no.

“I know they’re dealing with so much crime, and maybe it’s not a big deal to them, but it’s still a crime and it needs to be dealt with,” Tucci said.

Right now, the women are sharing their stories. They plan to put up posters and decide not to go alone.

“I’m scared and my neighbor and I even agreed to walk our dogs together so we’re not alone. It’s chilling to know he’s still at large,” March said.

The Seattle Police Department told KING 5 they are investigating reports of harassment in the area, but they don’t currently know if it’s the same man.

The police were with one of the planes on Monday to look for him.